Contribute to the prize pool and score sweet skins from your favorite streamers!

We’re excited to be on the #Road2TwitchCon and ramping up for the 2016 H1Z1 Invitational! This year’s Invitational is taking place at TwitchCon on Sunday, October 2 at 11:30AM PDT, and will feature a prize pool our competitors would kill for.

Here’s a sampling of what you can score from this year’s Crate: 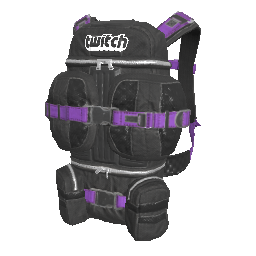 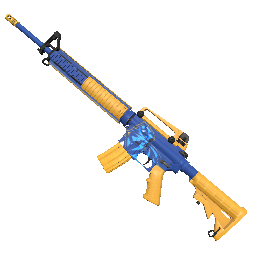 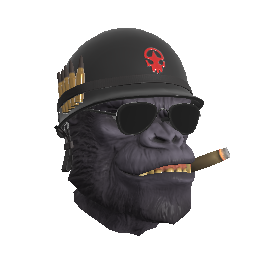 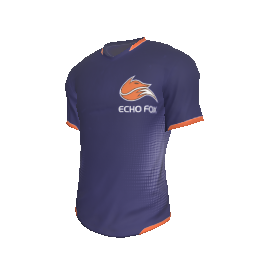 Stay tuned on Facebook and Twitter for more details on when the 2016 H1Z1 Invitational Crate will launch, and we’ll see you at TwitchCon!