If you missed the news in today's Z1BR announcement, we're excited to share a first look at the new map coming to H1Z1 on PS4: Outland! 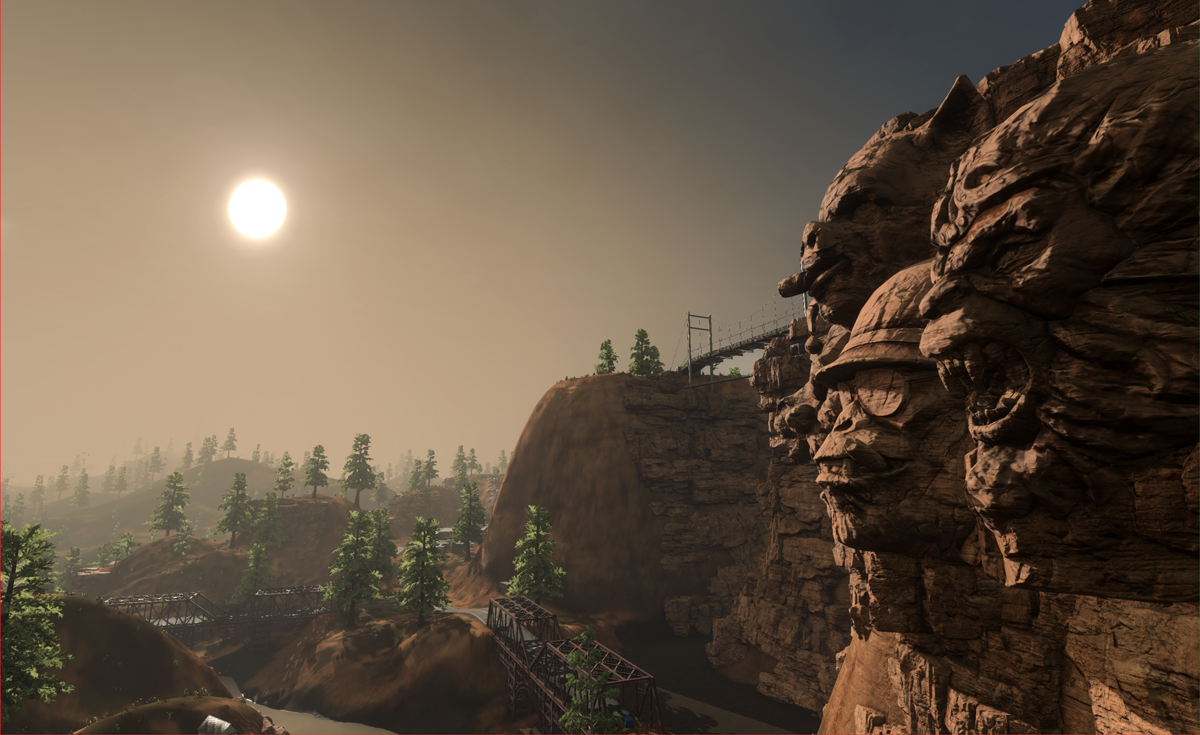 Development on the new Outland map has been ongoing for some time now, and we're getting closer to sharing a release date as we move further into testing. But we can confirm today that Outland will be coming to BOTH H1Z1 on PS4 and Z1BR on PC!

Here are a few more screenshots taken during testing of the new map: 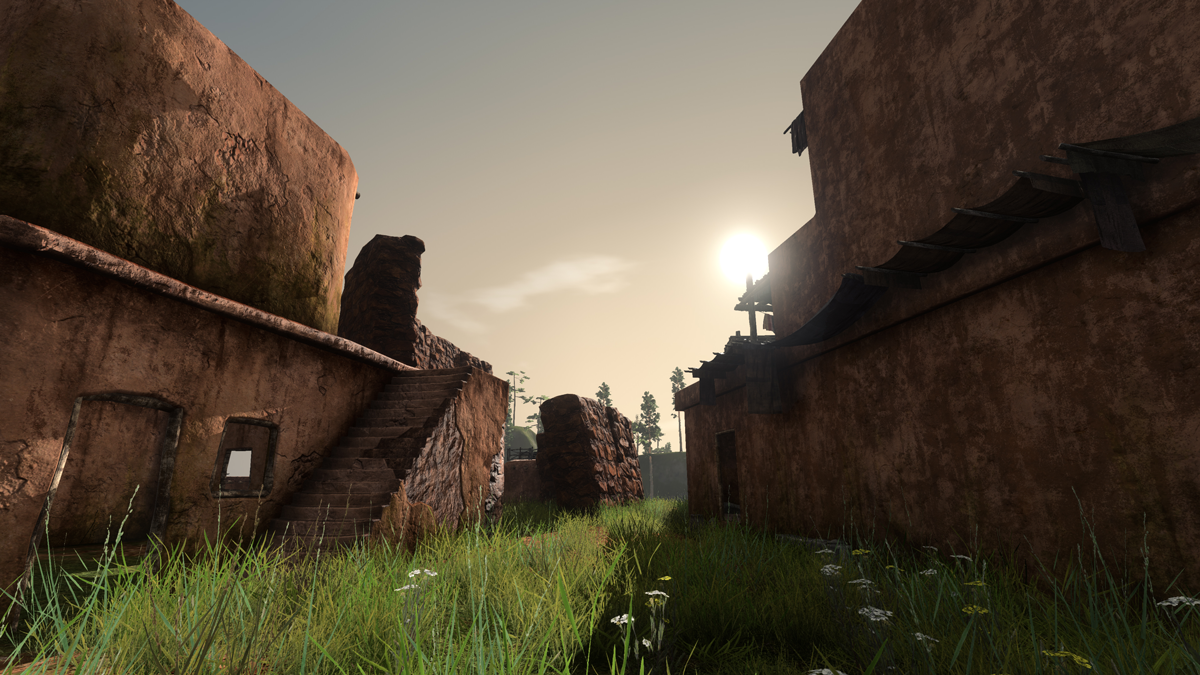 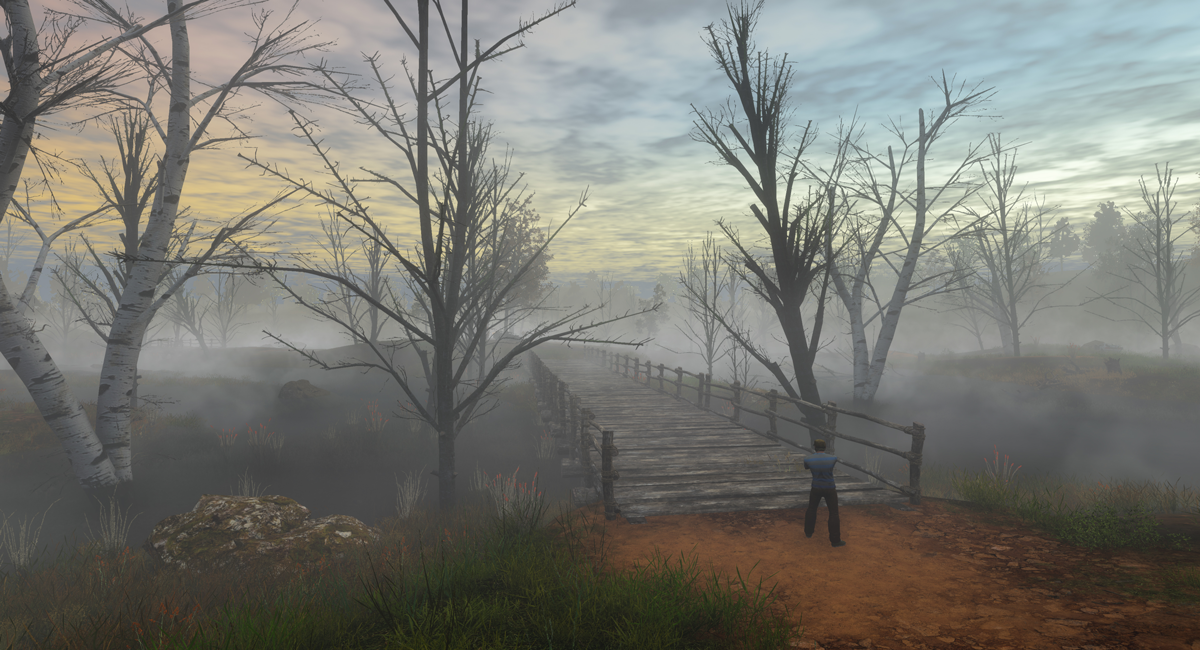