Live servers will be coming down at 8PM PT tonight for an update that includes Shotties & Snipers for the weekend, the retirement of some classic Skull Store items, the animated update to the 2018 Showdown Participant AR, and some additional fixes. The downtime should be approximately 3 hours - full patch notes below! 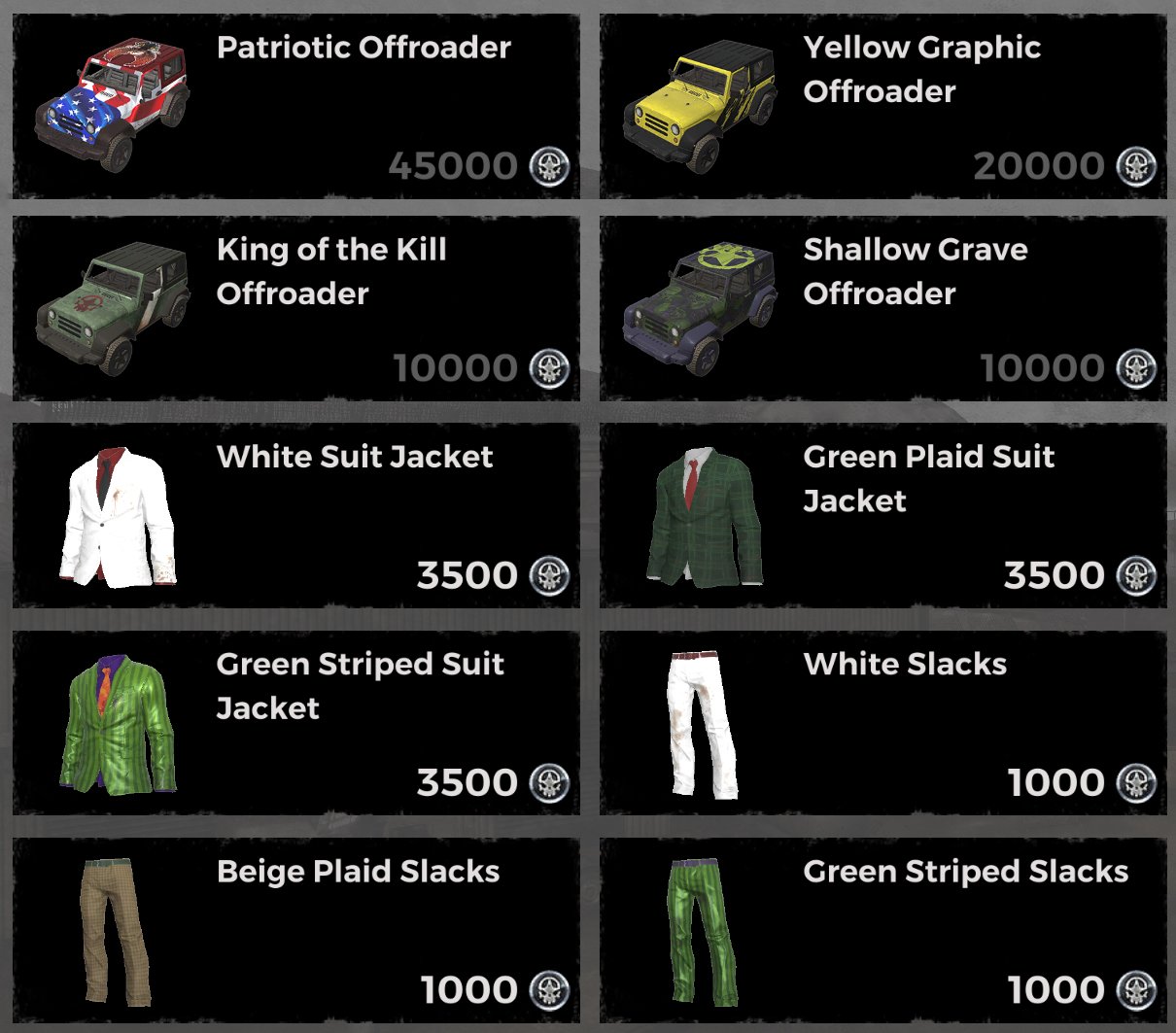