The time has come to bring this build to the Live servers! This particular update has truly benefited from direct and constructive feedback from the community. Let’s jump directly into the improvements coming to the game: 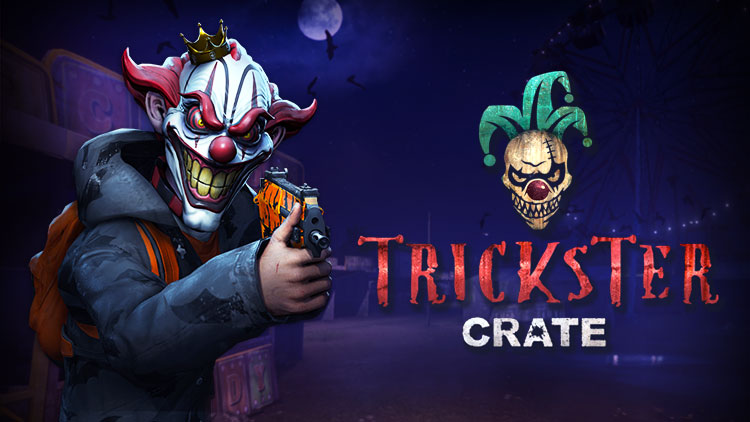 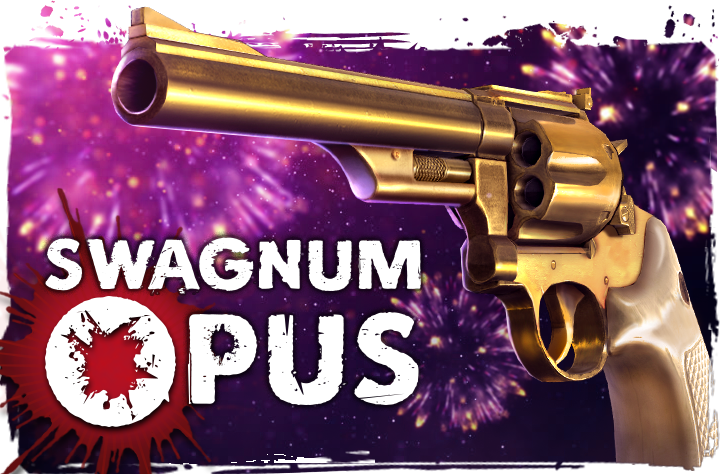 Standard BR mode except for:

We’ve re-added leaderboard displays to Fort Destiny. These will display the top 20 scores of each particular category, as well as call out your own personal placement for each board when applicable.

Some things to note about these leaderboards:

There are some known issues with this build that the team are working on now.  We expect to roll out hotfixes (and a full patch if needed) in the coming weeks with fixes for all of these issues.