Dev Blog: The Man Who Taught the Zombies to Walk

Shaun Johnston breaks down what gives the zombies their shamble. 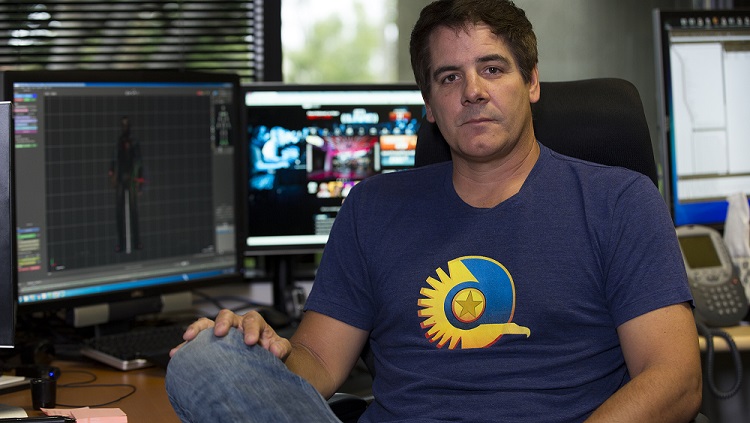 Hello, my name is Shaun Johnston and I am one of the Senior Animators on the H1Z1 team. The main software I use is Autodesk Maya and Autodesk MotionBuilder. On a daily basis, I use a combination of traditional keyframing techniques along with Motion Capture editing. I am also currently testing out the viability of using a new markerless Motion Capture system called iPi Motion Capture™. It is not only a low cost solution, but it is proving to be flexible, fast, and the results are truly amazing!

2)       How did you get into the video game industry? Give us a little background.

I started playing video games while back in college in the 90’s after getting a computer for my class work. The escape from reality that video games provided was the main reason I started learning all of the 3D software packages I could get my hands on, which eventually led to me getting my first job in the industry. 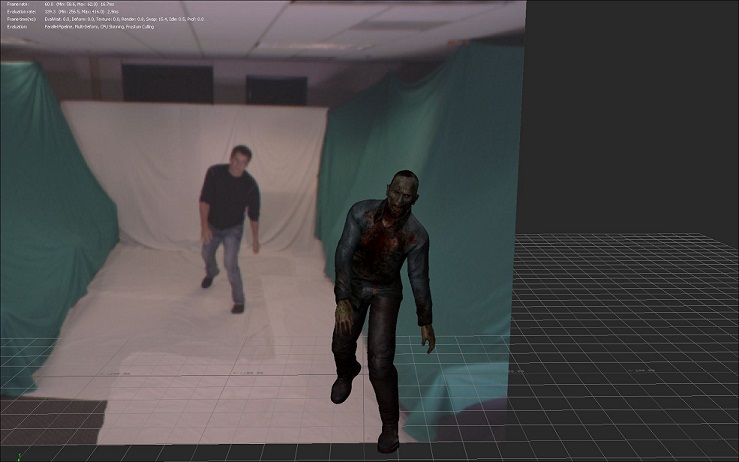 Now I’m dating myself, but the first seed was planted in my mind after seeing the original Tron movie back in the 80’s, and being mesmerized by the incredible visual world of 3D CGI, all being created on a computer. The second was getting my first really powerful PC an Intel i386 386 DX 33Mhz, and playing various video games, specifically Wing Commander, Bio-Forge and the Shareware version of Wolfenstein 3D. Lastly, my wife told me I should get a job working on games since I spent so much time playing them!

EverQuest® The Legacy of Ykesha®

EverQuest® The Shadows of Luclin®

That would definitely have to be The Return of the Living Dead. Not only is it creepy and scary, but really funny as well. The best parts of the movie in my opinion are the split-dog anatomy display returned to life, whimpering in pain and panting. The female torso zombie after being restrained, explaining the reason the zombies are attacking people and eating their brains was to get rid of the pain of being dead. Lastly, it contains the most iconic Zombie and walk in movie history, the Tarman played by the talented Allan Trautman! 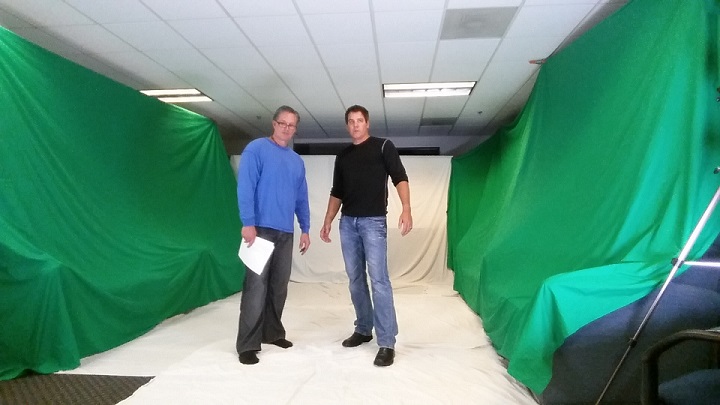 Finally being able to animate characters on one of my favorite genres!

8)       What would you say to someone who wants to get a job in the video games industry?

If it’s truly your passion, don’t ever take “no” for answer, and don’t spend a ton of money going to traditional Colleges/Universities, just learn as much as you can from the plethora of free online resources!