The Powerful Gear Behind the H1Z1 Invitational

Razer is bringing some game-changing gear to TwitchCon.

The H1Z1 Invitational at TwichCon is right around the corner and as the competition nears, we thought you would like to know what PCs and peripherals the participants will be playing on.

Alienware and Nvidia have provided the high-end gaming rigs and graphics cards, and Razer has some incredible peripherals that will be used during the event. If you haven’t seen or played on the Chroma gaming setup, here’s a little sneak peak of everything the participants will be using during the H1Z1 Invitational. 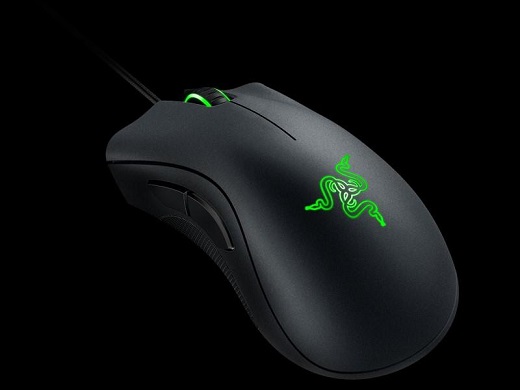 The Razer DeathAdder Chroma is equipped with a 10,000dpi optical sensor, technical tracking data provided by Razer Synapse: Stats and Heatmaps, hyperesponse buttons, and an Ergonomic right-handed design, this mouse is a preferred peripheral of a number of Esports athletes. . 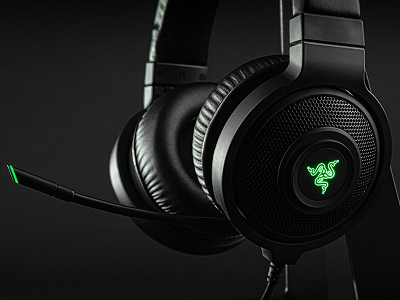 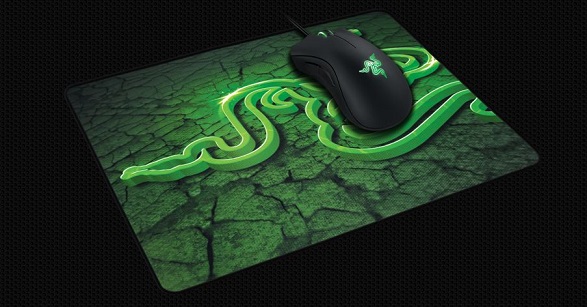 Known as “the soft mat for the hardcore,” the Razer Goliathus features heavily textured weave for precise mouse control, pixel-precise targeting and tracking, and an anti-slip rubber base.

These are the peripherals that Razer will be providing for the event but we reserve the right to switch them out at our discretion should any issue arise.

There will also be two grand prize winners who get this suite of Razer peripherals:

There will also be one additional prize awarded, we call it the BR Badass award. The winner of the BR Badass will have their choice of one of the following computers. 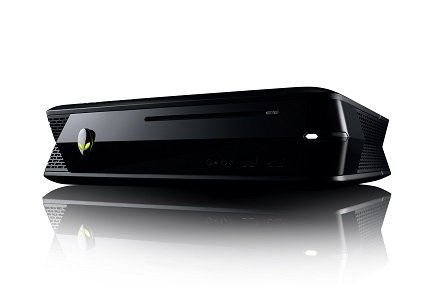 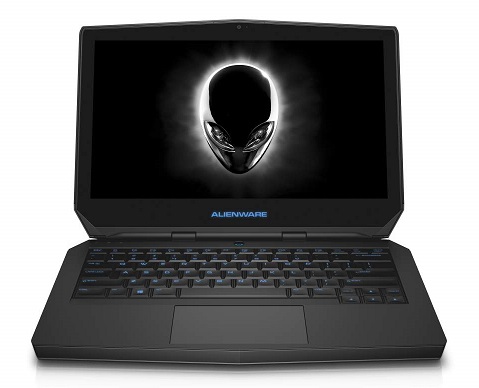