Next Stop on the Road to TwitchCon: PAX West!

H1Z1 is arriving at PAX West, the next stop on the Road to TwitchCon!

We’re continuing our journey on the H1Z1 Invitational’s Road to TwitchCon with our next stop at PAX West in Seattle from September 1 - 4, 2017! Whether you're headed to PAX or hanging out at home, here are all of the ways you can join in on the fun:

H1Z1 will be in booth #2323 at PAX, with game stations available for play, a selfie station, and loads of prizes to win! Here’s what you have a shot at snagging if you drop by our booth: 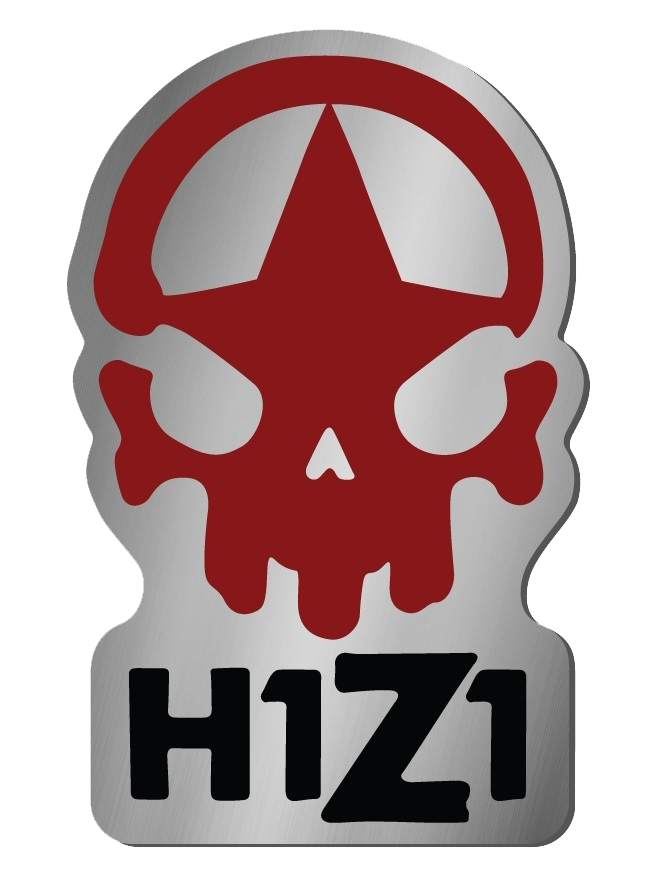 Plus, Daybreak's Director of esports will be speaking in the "We Can Train You: A Guide to Winning Your First Tournament" panel on Sunday at 6:00 PM in the Wyvern Theatre! If you're interested in learning about what it takes to get involved in esports, be sure to check it out!

At home, but want to hang out with us on the Road to TwitchCon? We’ll be broadcasting live all weekend with some very special guests on twitch.tv/h1z1kotk!

If you're at PAX West on the #R2TC leading up to the #H1Z1Invitational, let us know on Facebook or Twitter!