Anthony Castoro gives some deeper insight on the next game update.

We've got a great combat-centric update on the Test servers right now! Those of you who have been following our announcements at TwitchCon and more recent updates on social channels may be familiar with the list of features and changes. There are some new nuggets of information below worth reading about before you jump in to this newest Test update.

Last week we had a livestream that went into greater detail on the improvements listed below, so be sure to check that out as well:

The Test server is going to be your first look at the new Combat Zone! It's your destination to get your hands on most of the weapons in the game so you can practice your skills against other players. This will be a great place to hone your aim or just warm up before you get serious for an evening (or morning) of H1Z1. At 2KM x 2km, it's a fairly small map, but it incorporates design elements from Z2 so you can practice fighting in the hills, neighborhoods, and city areas. When you select Combat Zone from the Play menu (all the way at the bottom), you'll spawn on the ground in a random location. You'll be equipped with a selection of weapons and some equipment including a backpack, helmet, medkits, and other items already on your person. There is no parachuting; you spawn directly onto the map in an area determined by the population in the zone. You can then keep looting up or seek out other players to fight immediately. If you die, you'll have the option to respawn, at which point you'll spawn back in at another random location, ready to go. 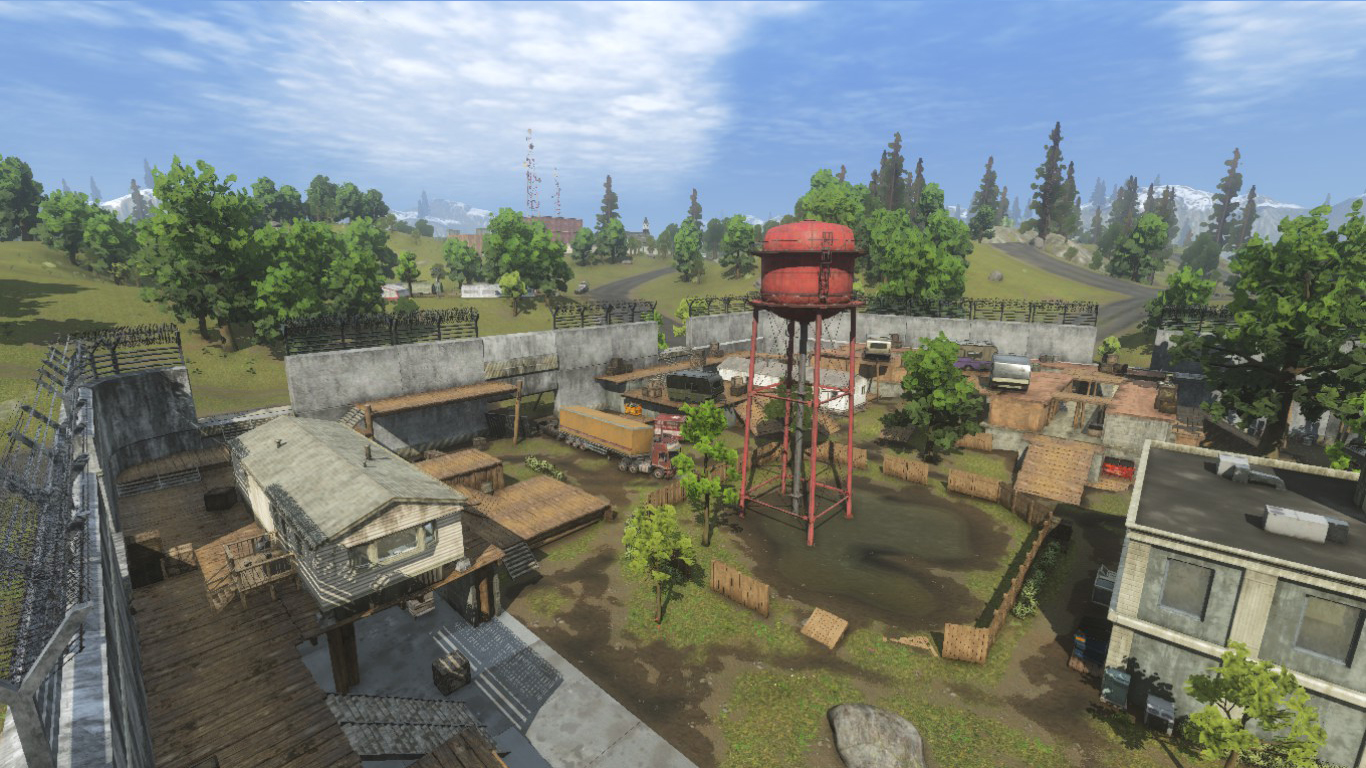 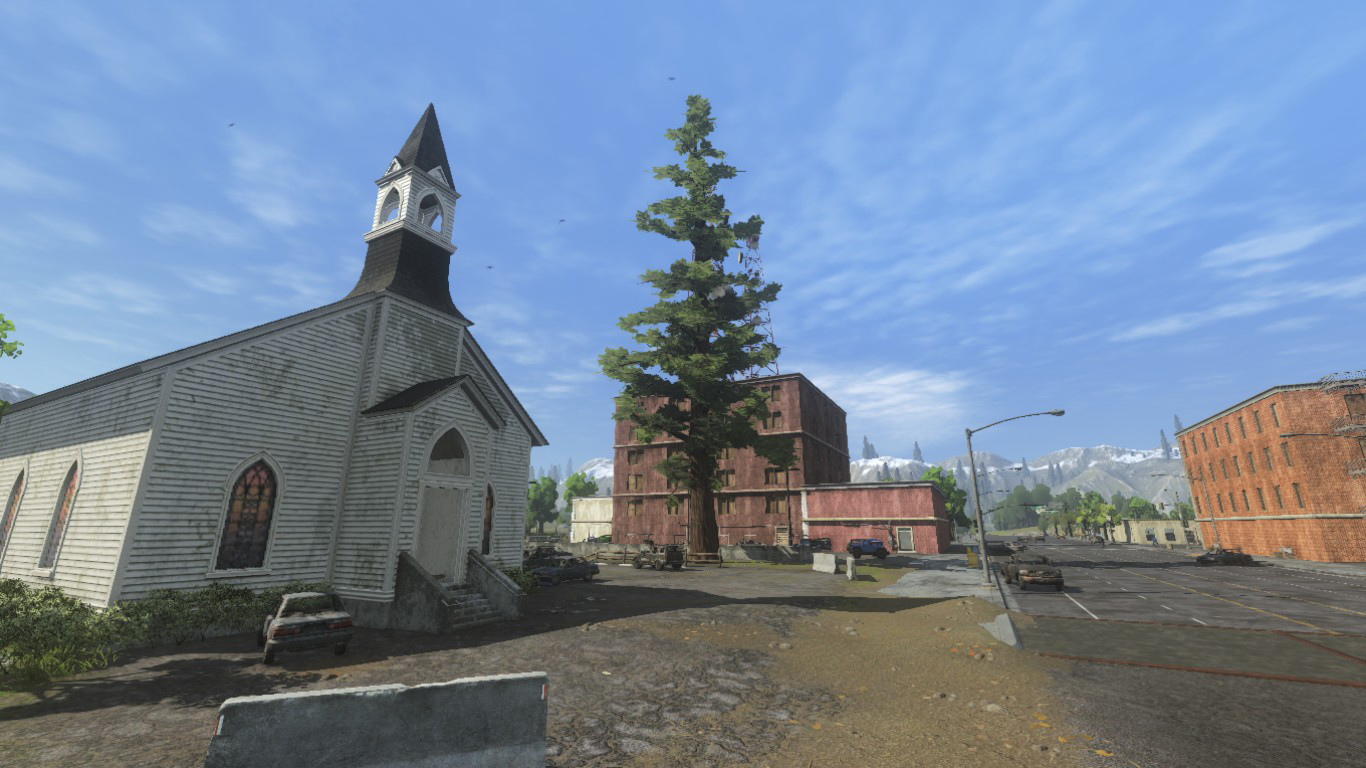 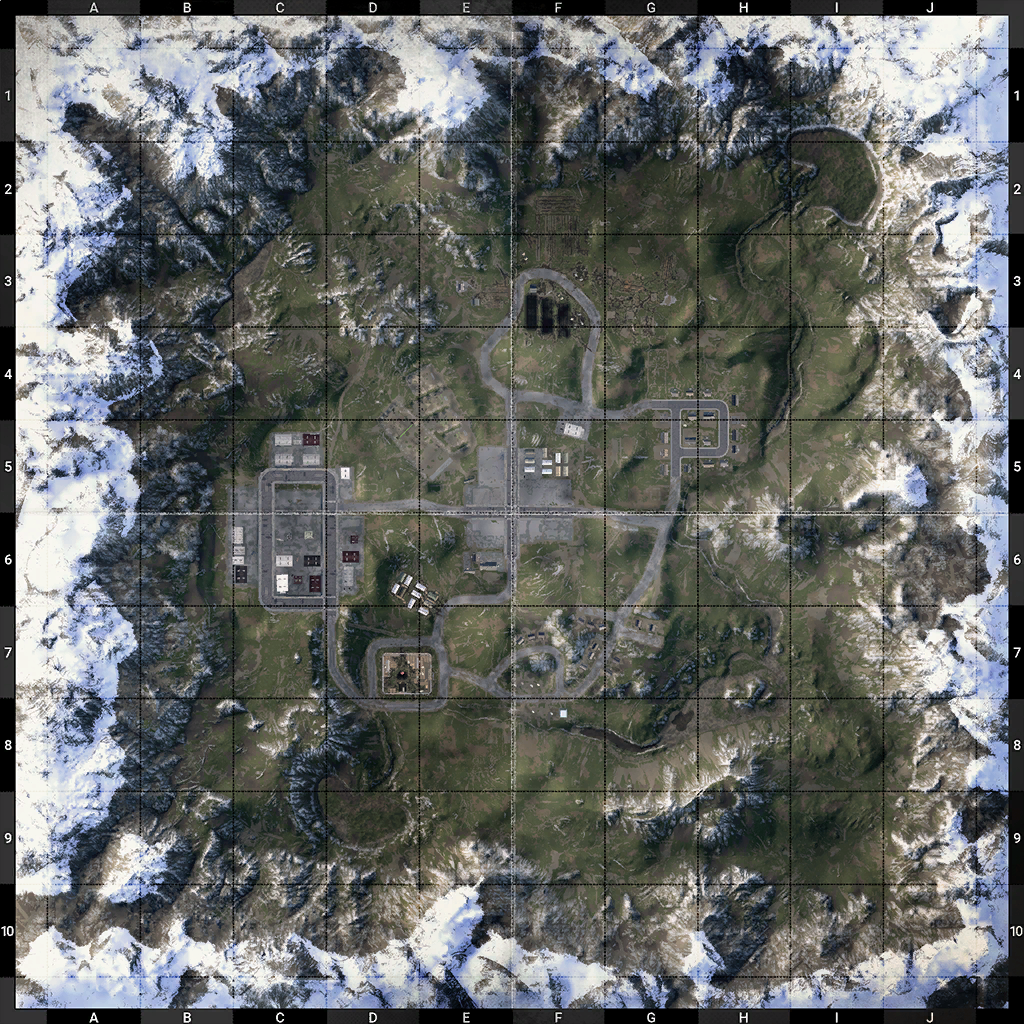 We've made some additional adjustments to the weapons based on feedback from you, the players. 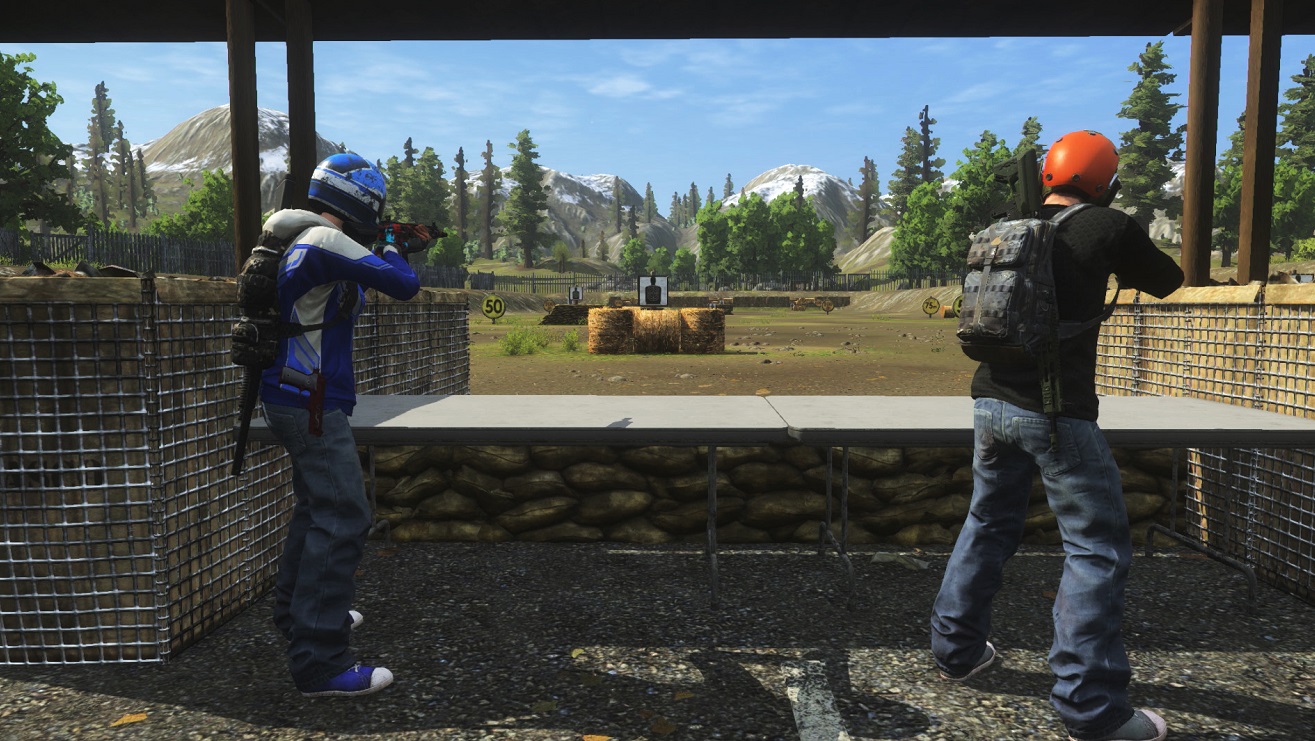 We're making some pretty interesting changes to the gas pacing early in the match to speed up the initial looting lull. We're also removing the toxicity system, and retuning the gas damage to compensate for this. In addition, the gas early in the match will now be more transparent, but will become much more difficult to see through as the match progresses to prevent camping.

We are instituting a Daily Challenge system to the game with this update. Basically, this system offers you 3 different Challenges to complete every day: one easy, one medium, and one hard. You will have the ability to dismiss one of these Challenges each day and get a replacement. The primary reward for challenges is Skulls. Challenges do not have to be completed in a single match and they won’t be replaced until you discard or complete them.

Here are a few example Challenges:

Below is a work-in-progress image of what the Daily Challenge system will look like in-game. 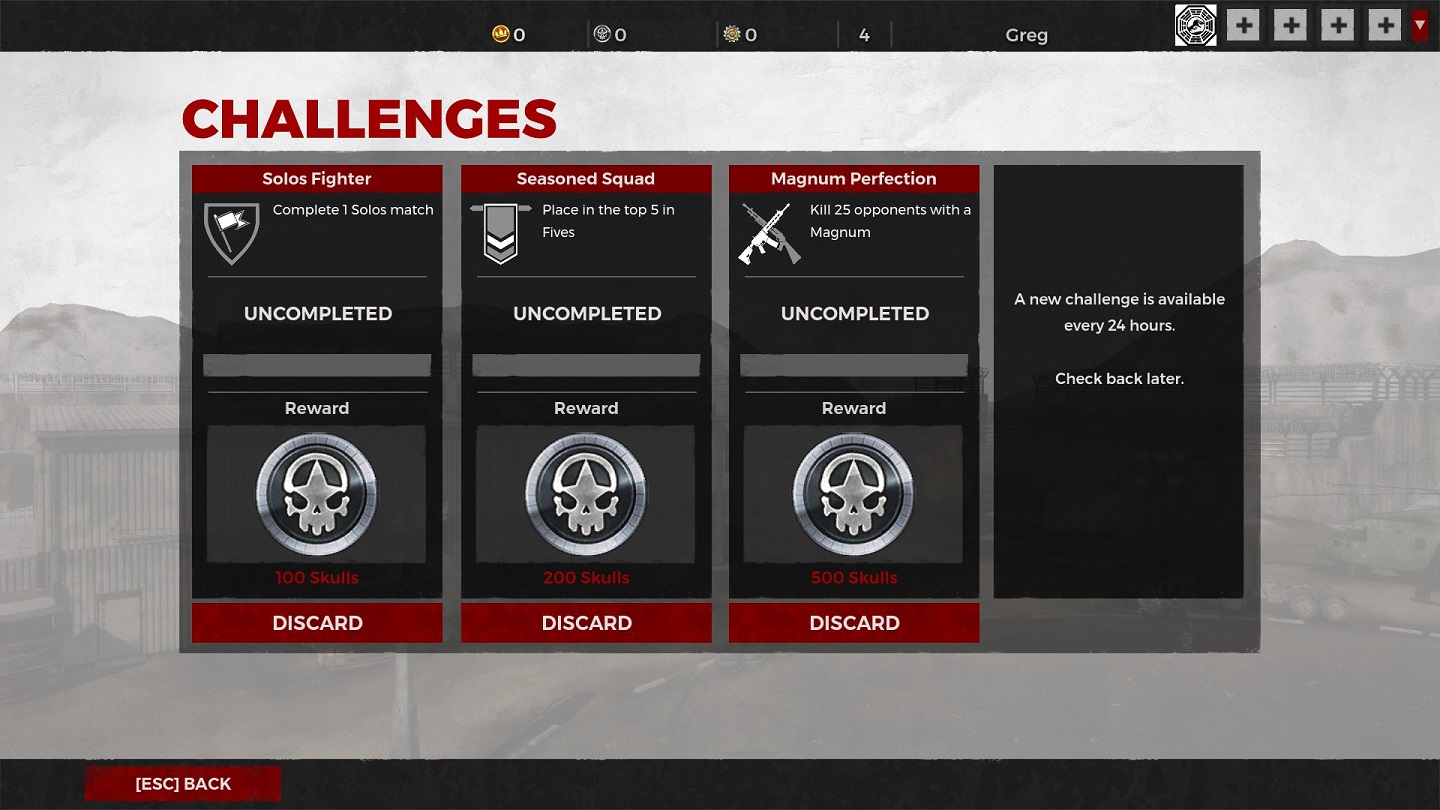 When we introduce Daily Challenges, we are also going to be removing the Bounty System and updating the Skull Store. Take a look at a few of the new items, including the first ever animated helmet! 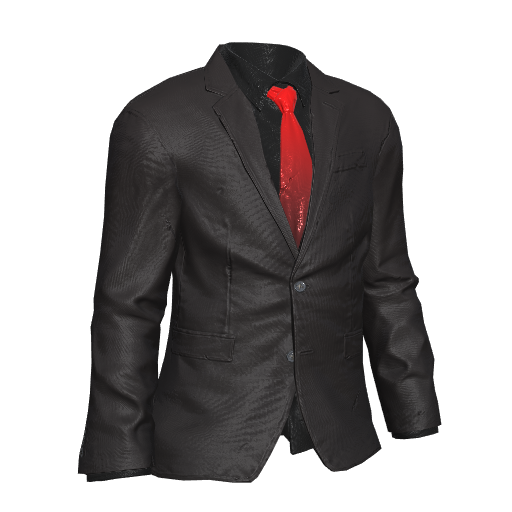 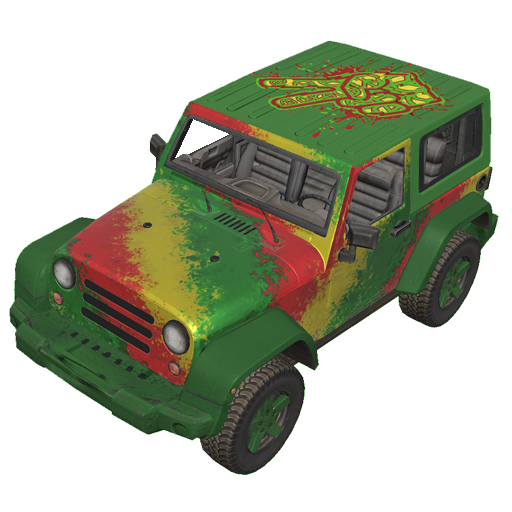 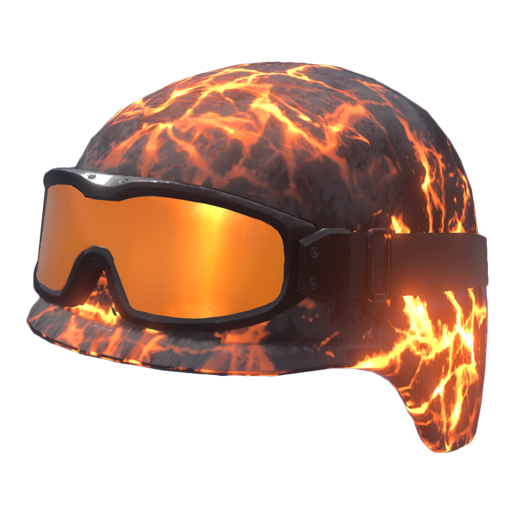 We revamped the lighting and colors of The Arena to be more visually appealing while at the same time improving gameplay. This change came in part from direct player feedback during the Reverse AMA. 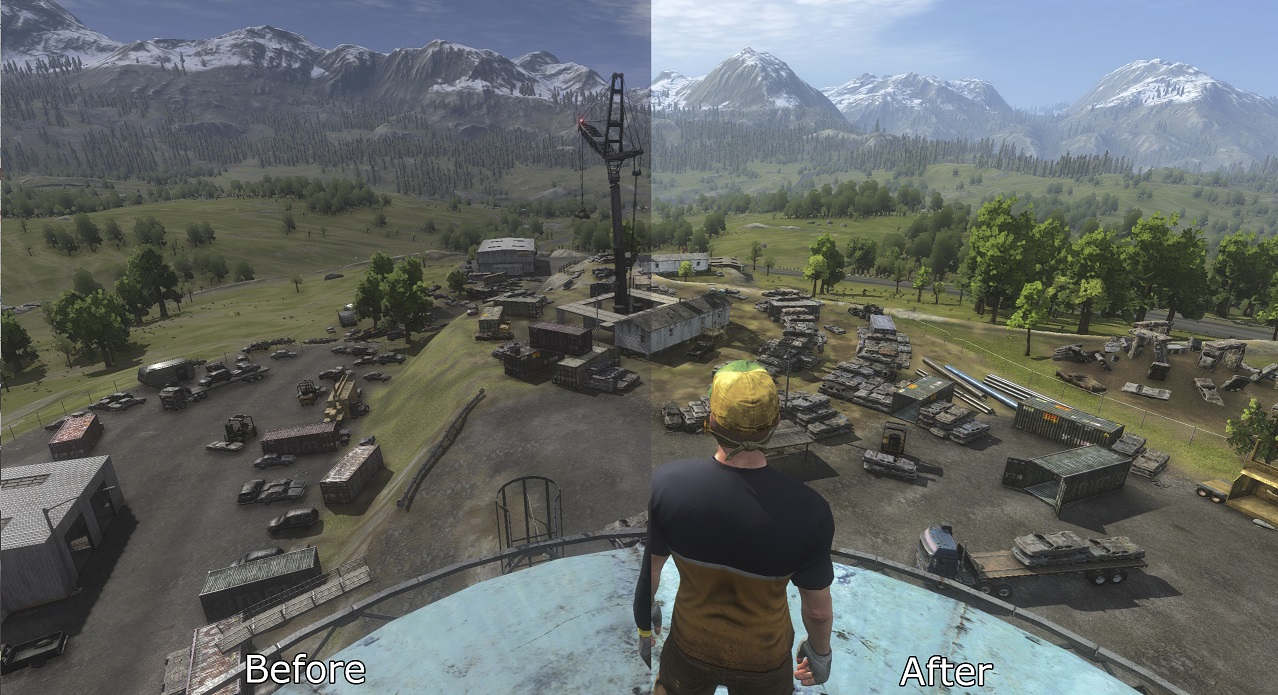 We've made improvements to our file system that significantly reduce the download size of the game. This change will require that previous files are downloaded again to receive the new format. However, future downloads will utilize the new format and will therefore require a smaller amount of space.

It's been great seeing all the initial feedback from players jumping onto the Test server and playing in Combat Practice. Please keep that feedback coming, as we'll be making small adjustments to the Test server frequently before getting all of this into the Live game.