H1Z1 on PS4 is launching out of Open Beta on August 7! 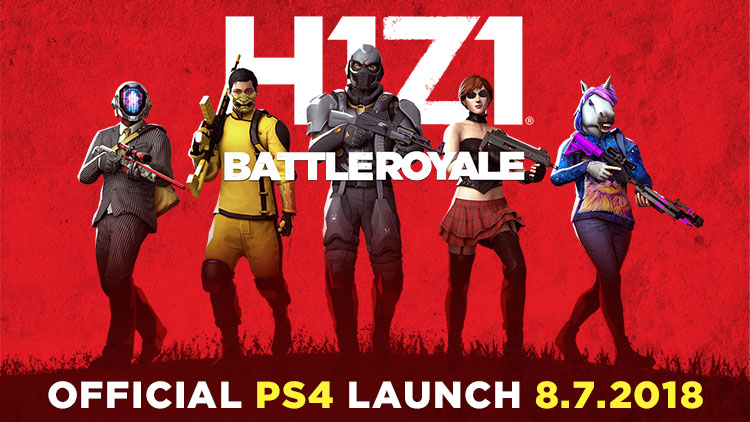 We are so excited to announce that H1Z1 will be leaving Open Beta on PS4 with a full launch on Tuesday, August 7! For more details on some of the new launch features (such as Battle Pass, the ARV, the RPG, and the SOCOM), check out H1Z1 Producer Terrence Yee's exclusive feature on the official PlayStation.Blog here.

With the end of Open Beta around the corner, here are the answers to some of your frequently-asked launch day questions:

What happens to all the skins and items I've unlocked during Open Beta on launch day?

Any in-game items that you've purchased or unlocked prior to launch will remain on your account.

What happens to my Open Beta account level on launch day?

What other updates can we expect on launch day?

With the addition of the SOCOM and the RPG to the weapon loot table, we've worked to rebalance the damage and availability of certain weapons as part of launch:

To all those who have joined us during Open Beta so far - THANK YOU! We can't wait to see you in the Fort on August 7 for launch day.