Check out the full patch notes for H1Z1's Launch Update on PS4!

All PS4 servers will be coming offline at 8PM PDT on Monday, August 6 to support launch, with servers unlocking for play with the launch update at 10AM PDT on Tuesday, August 7. Convert this to your local time here!

We are so excited to be launching H1Z1: Battle Royale out of Open Beta on PS4 on Tuesday, August 7! With all-new features like the Battle Pass, a new vehicle, and two new weapons, there's never been a better time to jump into the fast-paced, action-packed battle royale madness. We are hugely grateful to those who joined us during Open Beta to provide their feedback - we can't wait to see you in the Fort on launch day! 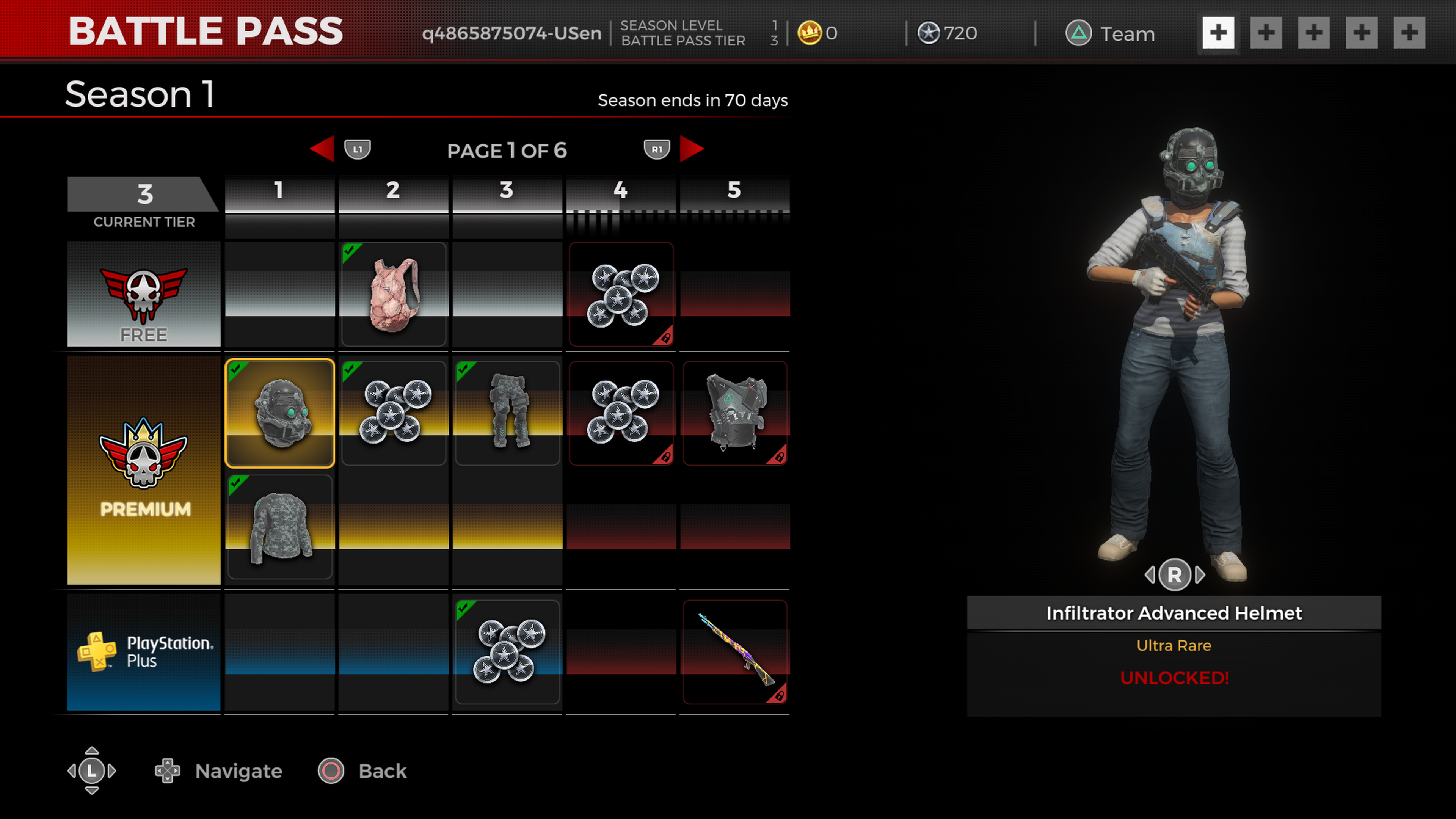 The Battle Pass is a new feature where you can earn brand new rewards (such as new skins and new emotes) from regular gameplay and completing your Daily Challenges. Earning 10 Battle Pass Medals will increase your Battle Pass tier by 1. There are three different Battle Pass lines: Free, PlayStation Plus, and Premium.

Matches now provide XP for the current Season and your new Season Level. As you level up during a Season, you will earn Battle Pass Medals. The start of a new Season will reset your Season Level back to 1.

For more details on Season Level as it relates to the Battle Pass, check out our FAQ here.

Your Skulls have been converted to Credits at a ratio of 50-to-1 (rounded up). Your purchasing power with Credits remains the same as it was with Skulls, as item prices have also been adjusted to reflect the change - you can read more on that here. 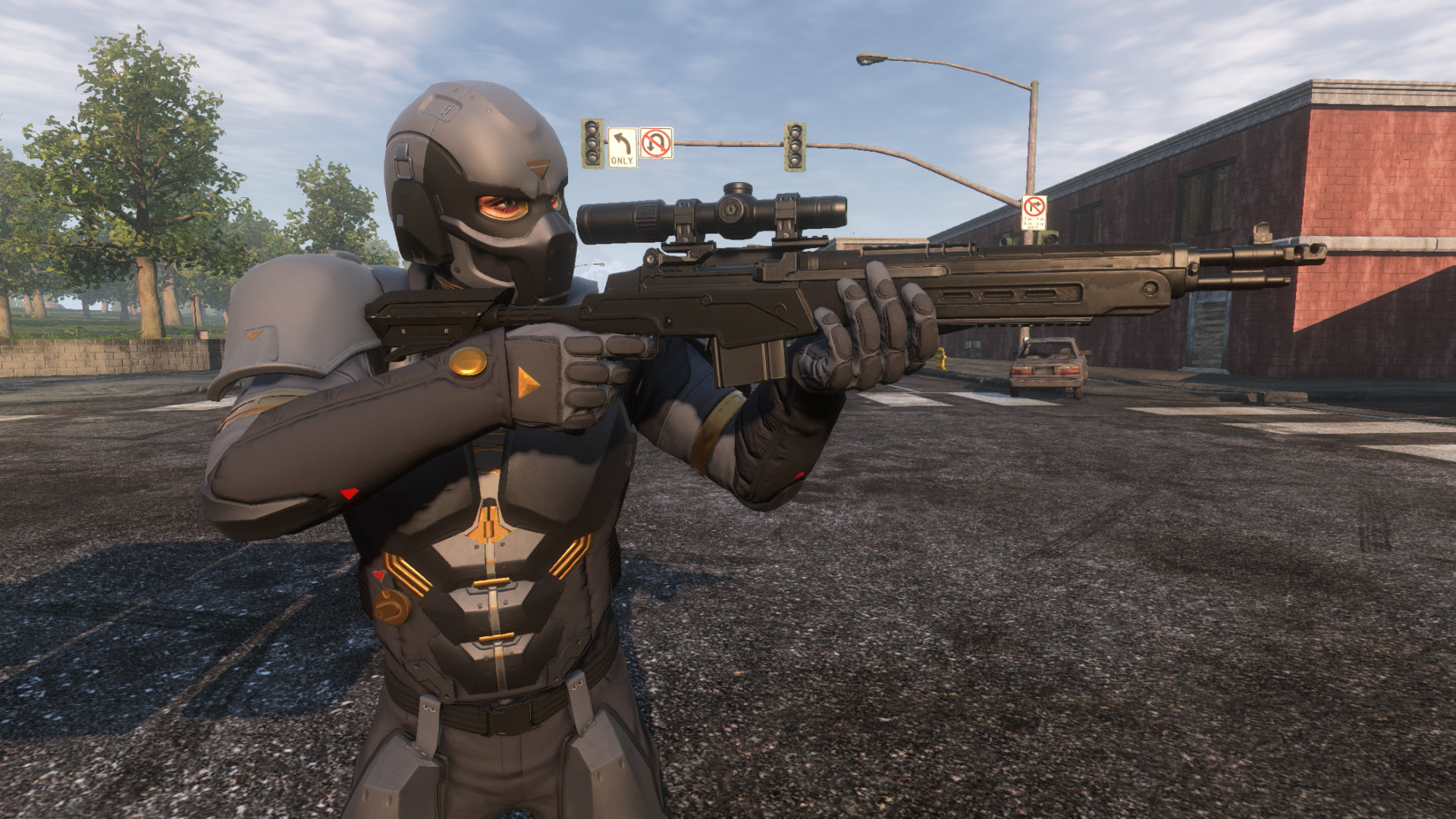 The SOCOM is a new sniper rifle that is available in Purple airdrops. It is a semi-automatic sniper and fills a similar role that the M40 used to. 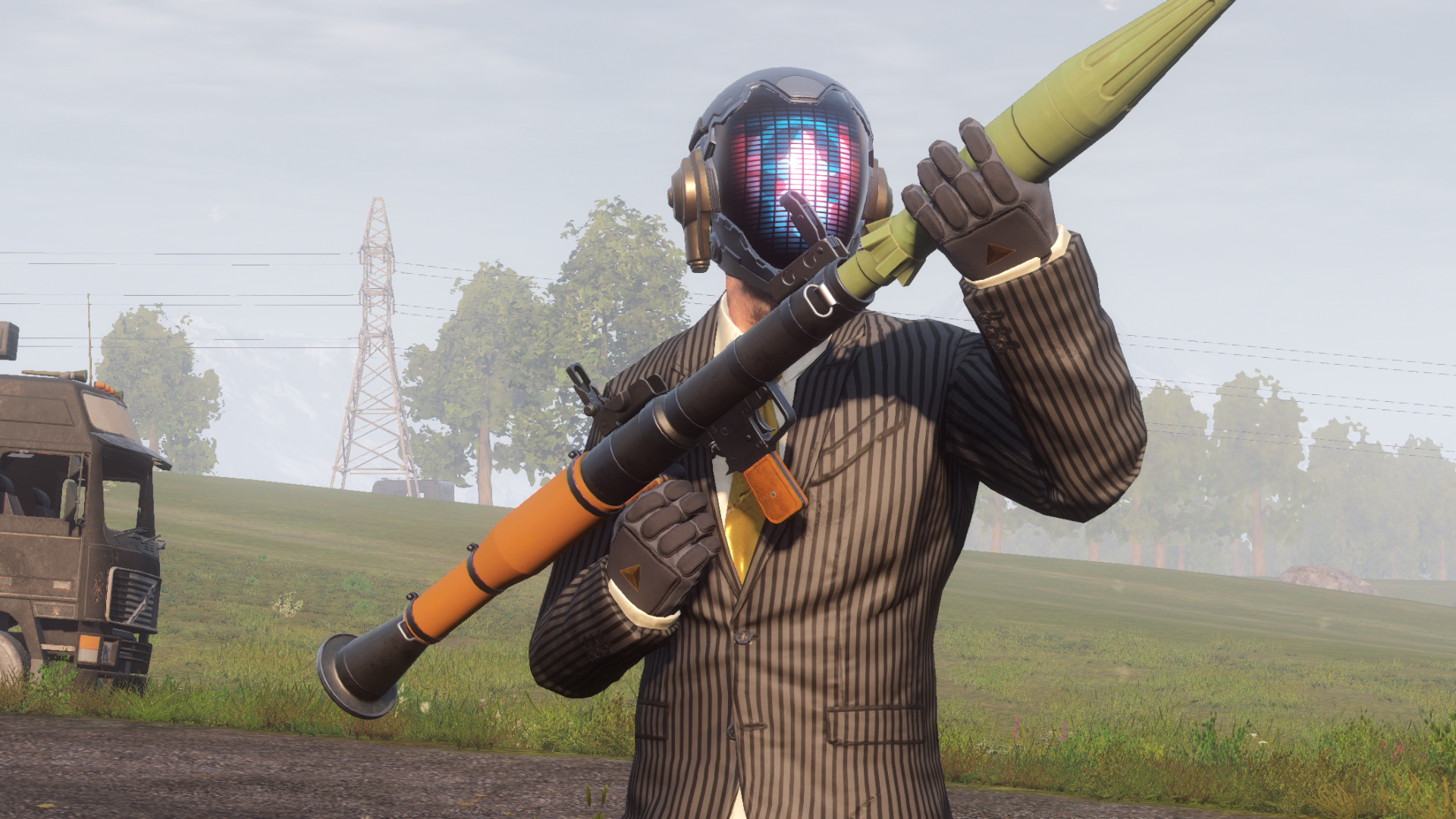 Found in Gold airdrops, the RPG is the preeminent anti-vehicle weapon. Rockets shoot in a straight line once you fire them (they are not guided or fly-by-wire), so skill will be required to hit fast-moving targets. 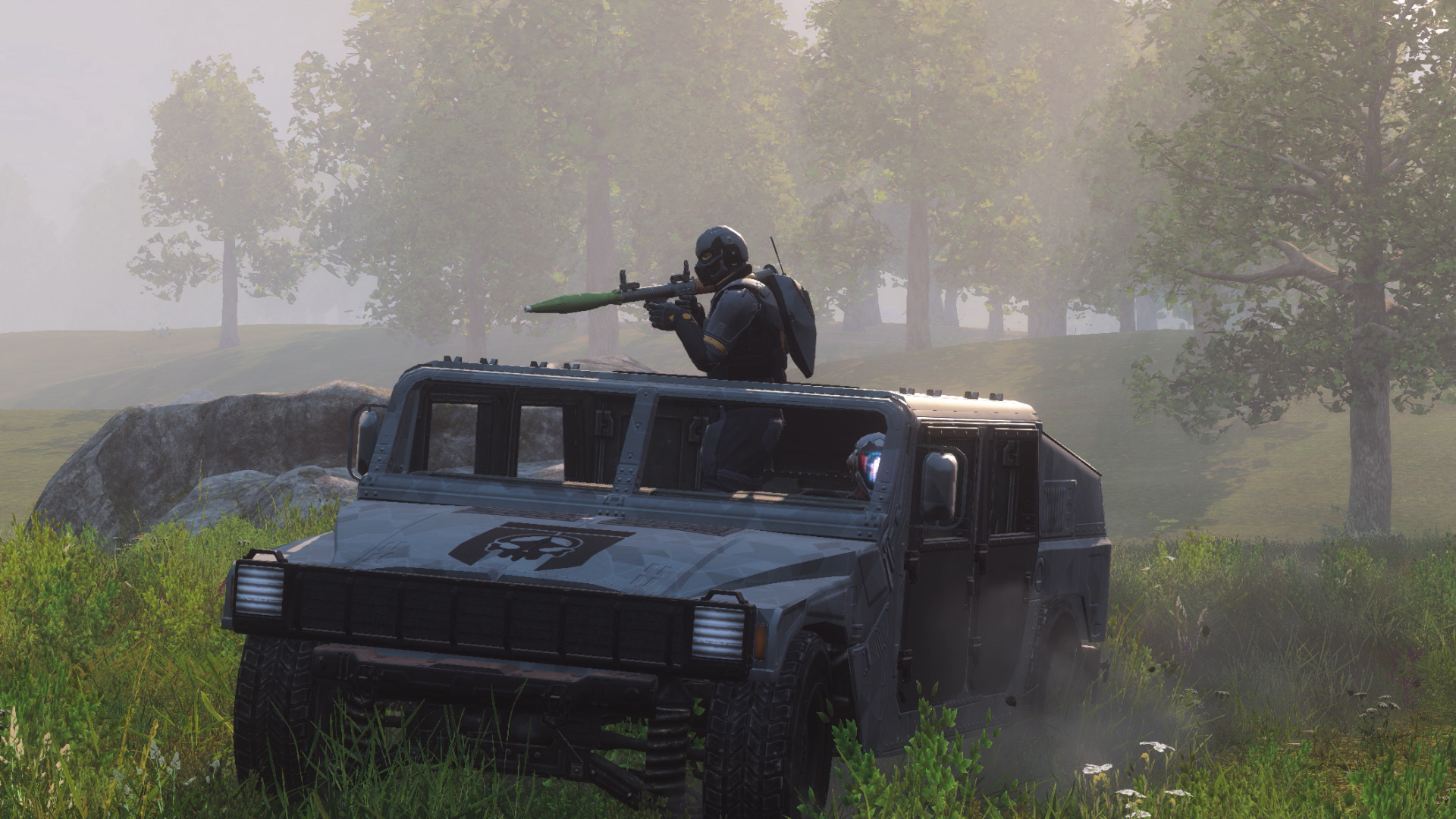 The Armored Recon Vehicle is now available! It is the toughest but also the slowest moving vehicle in the game. It features an open hatch on top that allows a player to stand up and rotate 360 degrees to fire in any direction. Crouching will pull the player back into the cabin. It is a rare spawn in the world or can drop during both Green and Purple airdrops, so be on the lookout!