Join us online now, and check out what features are upcoming! 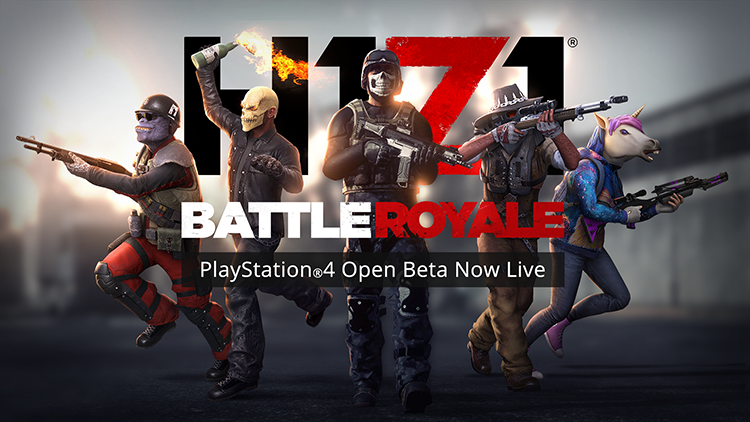 Today is the day – H1Z1 is launching in Open Beta for PlayStation 4! Our team has been working hard to bring you the classic battle royale experience built with console in mind, and we’re so excited to be able to finally share it with you. First things first – we want to say a HUGE thank you! Whether you helped us Closed Beta test and provided invaluable feedback, pre-ordered in preparation for the big day, or simply shared your hype, YOU were instrumental in the process of bringing H1Z1 to PS4.

If you played in the Closed Beta or watched some of the gameplay videos, you may have noticed that H1Z1 on PS4 is a bit different than what is on the PC. We wanted to give you something new and create a different kind of battle royale experience for the console - so, we drilled down to the core of battle royale and focused on making the game fast, fun, and frantic. The faster-moving gas, more vehicle spawns, and mass airdrops were designed to keep pushing you towards the action.

Additionally, we knew we had to make some tweaks to the UI and controls so that it was familiar and intuitive for PS4 players. This includes things like a radial weapon menu, grab-and-go equipment system, and no inventory management.

So when you jump in today, give us your feedback on the new console-specific design. We know some PC players will have to get used to not finding AKs and ARs lying around, but chasing airdrops (and hoping no one else is going after the same one) is part of the thrill! You may also want to check out more tips from the team here. 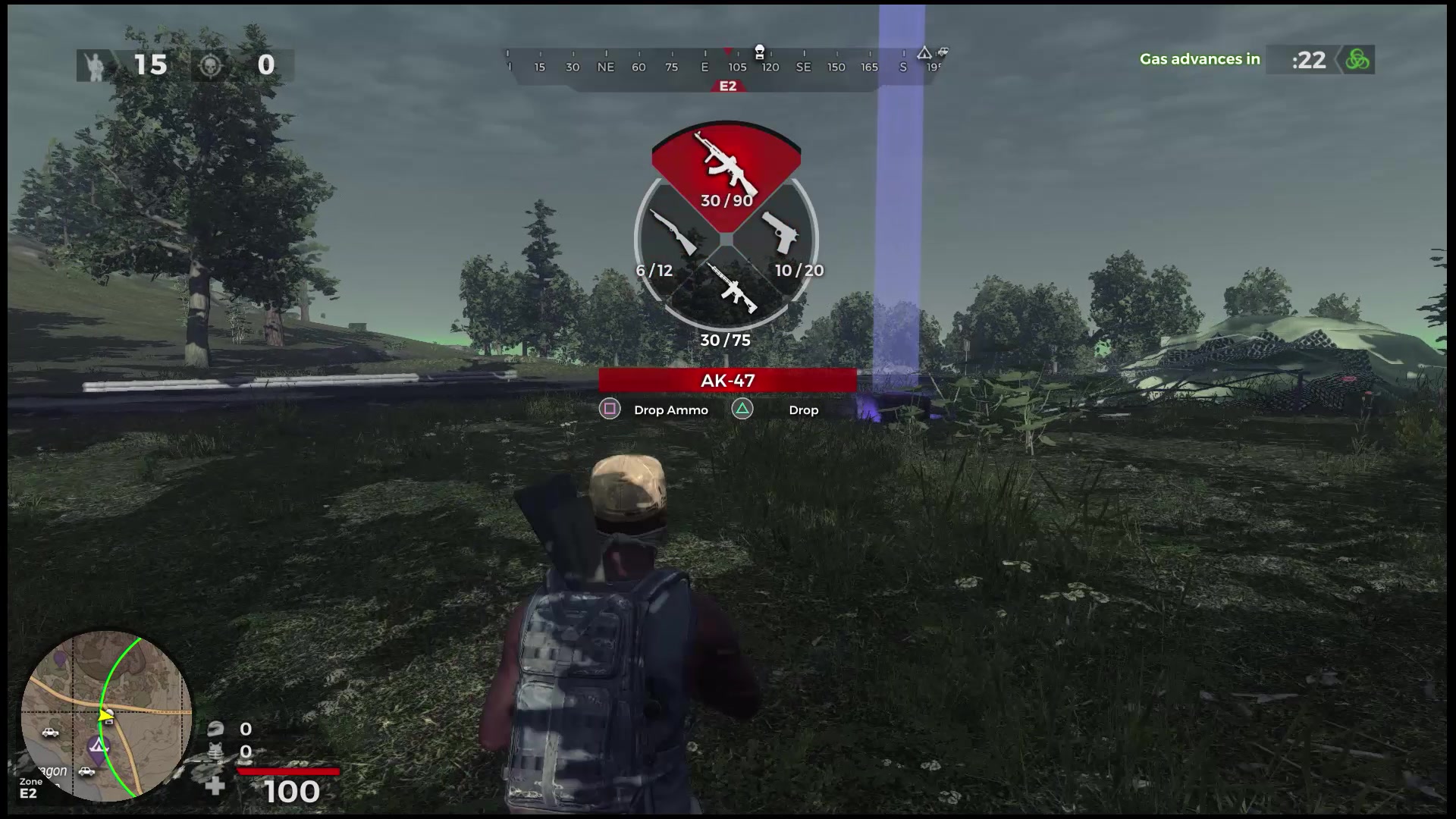 Let’s talk a bit about what’s coming up next for H1Z1 on PS4 - launching in Open Beta means we’re still squashing bugs and collecting copious amount of player feedback. During Closed Beta testing, we identified several performance issues we are still working to address, specifically as it relates to team modes. With today’s Open Beta launch, Solos, Fives, and Combat Training will be unlocked for play all day, with Duos to unlock later this week once we’ve implemented and tested additional performance improvements. We’ll need your help once Duos unlocks to let us know your results!

In addition, here are some other near-term features we’re working on (more than a few of these are based directly on feedback we received during Closed Beta testing): 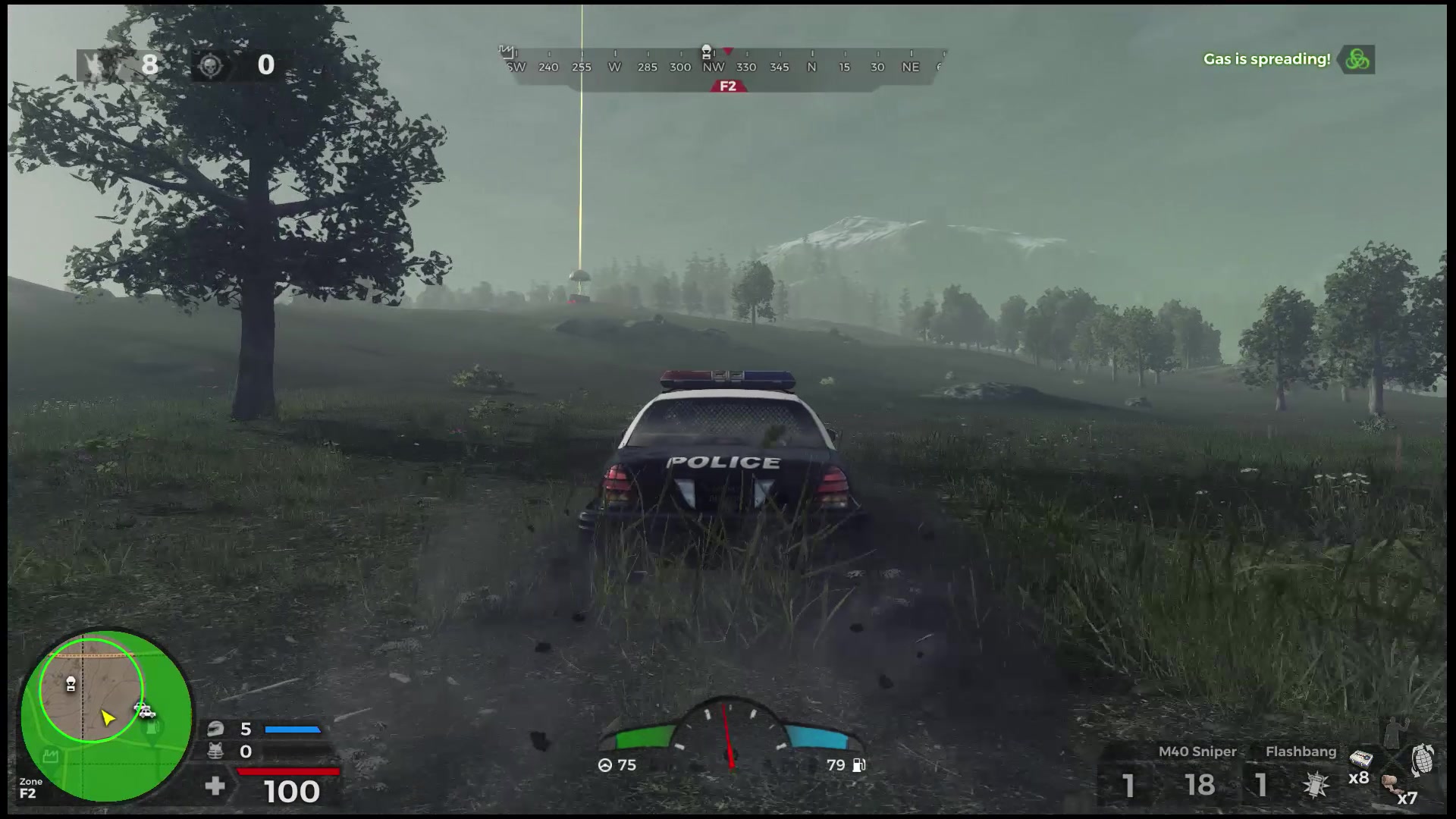 We’ll be bringing you along during Open Beta to help us test the above features and more, so stay tuned as we provide updates on the latest developments. As always, your feedback is crucial to our team as we work towards our full launch later this year.

Without further ado, welcome to H1Z1’s Open Beta on PlayStation 4 - we’ll see you in The Arena!