All PS4 servers will be coming offline at the below times in each region for an estimated 3-hour maintenance to bring you the latest game update:

Welcome to the March update for H1Z1: Battle Royale!

When Season 3 initially launched in February, our goal was to introduce new content to create a deeper, more meaningful H1Z1 gameplay experience: two new game modes, Career Leaderboards and Ranking, a completely re-imagined UI, Team Lobbies, Attendance Rewards, and a host of other features. Since Season 3 launch, our focus has shifted to quality of life: performance optimizations (primarily to FFA), bug fixes, and other player-requested improvements. Driven largely by your feedback, this update focuses on a number of those improvements. We’ve fixed some of the issues with FFA that should improve performance in all modes, returned rank icons to the kill feed, addressed several exploits that gave players an unintended competitive advantage, and dealt with dozens of bugs. 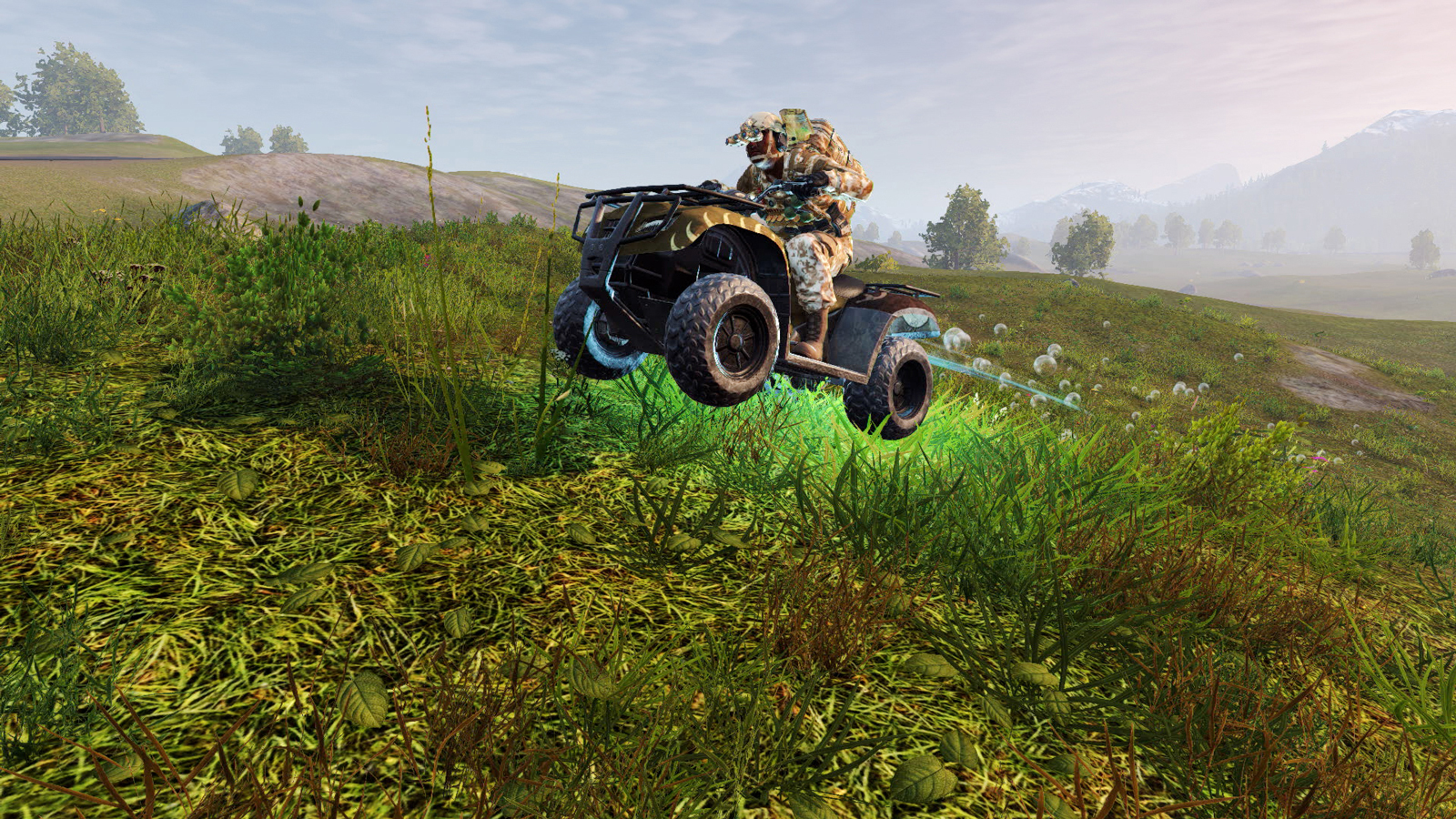 Before we get to the patch notes, let’s talk about Lobby Leaderboards. As we’ve mentioned previously, it’s been a top priority of ours to get to the bottom of the bug that is causing stats to occasionally reset on the Lobby Leaderboards visible in Fort Destiny (NOT the new Career Leaderboards in the front-end UI). It has been a frustrating, on-going issue both for you and for us, and we want to be fully transparent about why this has taken so long to address and what steps we’re taking to resolve it.

Those of you who have been with us since the early days of H1Z1 on PC know that Lobby Leaderboards have gone through extensive changes throughout their history in the game. Porting that system into H1Z1 on PS4 at the start of Season 2 was always intended to be a temporary solution while we worked on a new, more dynamic system to replace it on the front-end (our new Career Leaderboards), but we know how much the Lobby Leaderboards mean to our community. Identifying the root cause of the resets has been a little like trying to find a needle in a stack of needles, but we've added extensive diagnostics to track the specific stats that are resetting, and are getting closer to isolating exactly where and when the reset is occurring. Your reports on this issue have been HUGELY helpful to our investigation – please keep them coming on the forums! Every bit of information helps.

It’s a time-consuming process, but once we single out the specific reset scenario we will immediately fix it and push it out to Live servers. Thanks for hanging in there with us – we share your frustration and will make it right.