*NOTE (May 2, 4PM PDT): Today's patch notes have been updated to include BOTH additional bug fixes that made it into this update, as well as a hotfix going out this afternoon to fix several new live issues that occurred post-update (including the missing in-game Leaderboards and the incorrect Battle Pass season countdown timer).

PS4 servers will be coming offline at the below times for each region for an estimated 2-hour maintenance to bring you the latest game update: 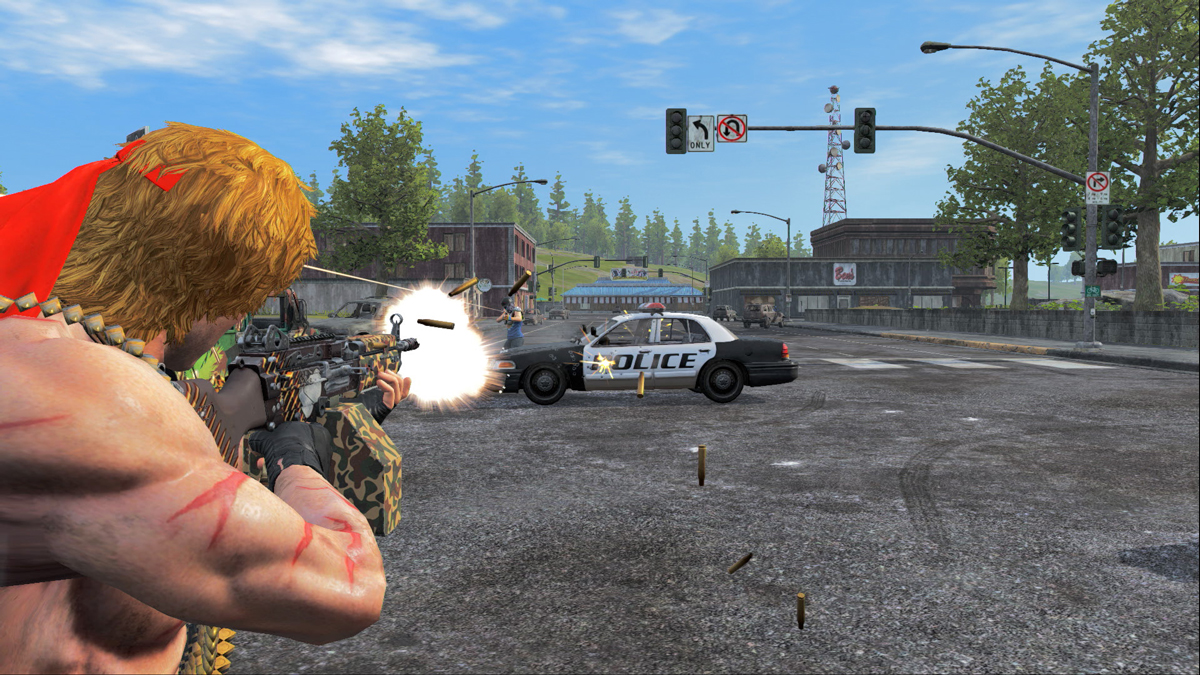