All PS4 servers will be coming offline at 3PM PDT on Thursday, September 20 for an estimated 2-hour maintenance to bring you the latest patch. 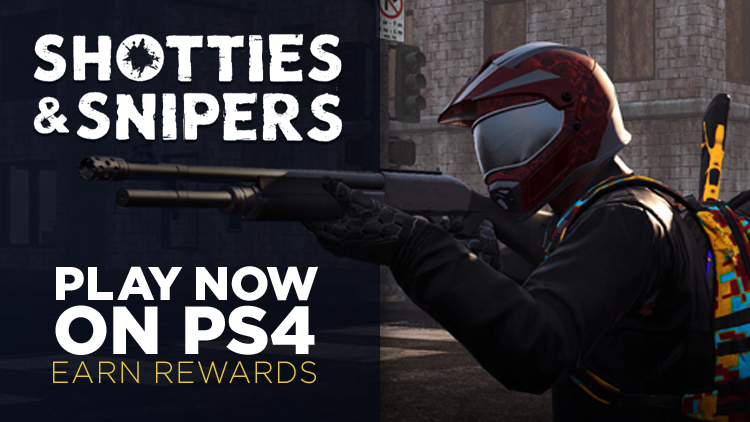 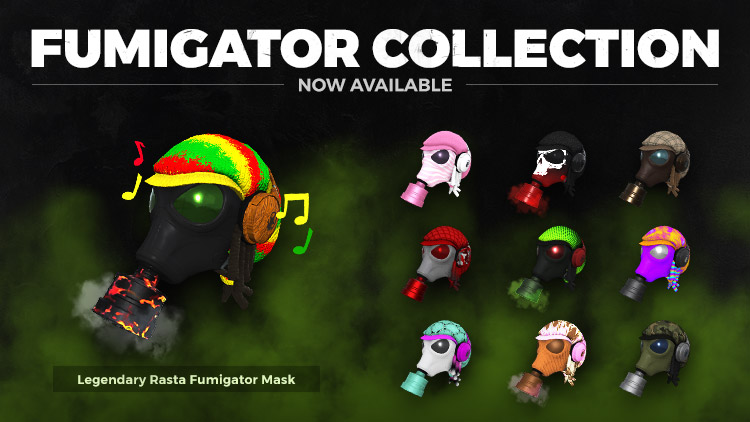 There's a new type of Crate available that's guaranteed to put a smile (or at least a stylish fumigator mask) on your face! The Fumigator Collection contains 10 helmets that match existing community favorite skins (such as Rasta, Anarchy, and Toxic) while providing a unique new look. This Collection has a few key similarities and important differences from standard Crates:

Individual Fumigator Collection Crates are available for 400 Crowns each in the Buy Crates menu, and a 9-pack guaranteeing all 10 helmets is available for 3000 Crowns (saving 600 Crowns vs. buying them individually).