Including the EMP grenade, bug fixes, Liberty skins, and more!

All PS4 servers will be coming offline at 8AM PDT on Thursday, June 7 for an estimated 4 hour window to bring you the latest update - featuring the EMP Grenade, a variety of bug fixes, brand new Liberty weapon and skin sets, and more! 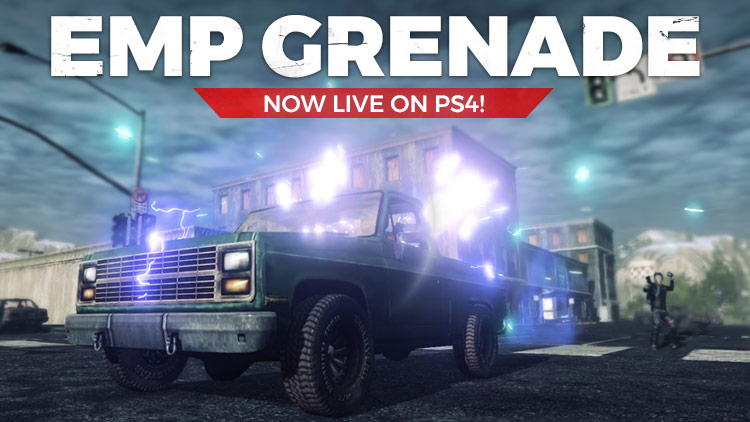 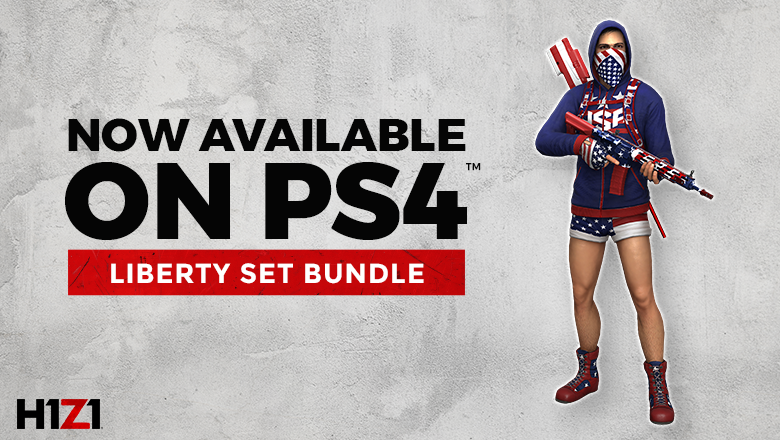 Look your star-spangled best with 3 new bundles available for purchase in-game - the Liberty Weapon Pack, the Liberty Outfit Pack, and the all-inclusive Liberty Complete Bundle! With two brand new weapon skins and a matching outfit to boot, it's never been easier to show off your patriotic pride. Purchasing any of these Bundles grants you a Crate that guarantees you ALL the items inside.

You can grab these new Liberty Bundles by going to the Store section - then, head over to your Customize section to open up your bundles and get all your goodies!