Gear up for a new season of H1Z1 madness and mayhem!

We're excited to announce that Season 7 of H1Z1 on PS4 will kick off on Thursday, March 12!

Global servers will come down to bring you Season 7 at the following times tomorrow (estimating 2 hours of downtime in each region):

Season 7 features an all-new line of Season Rewards and the return of the classic Z2 map in Solos, Duos, and Fives! 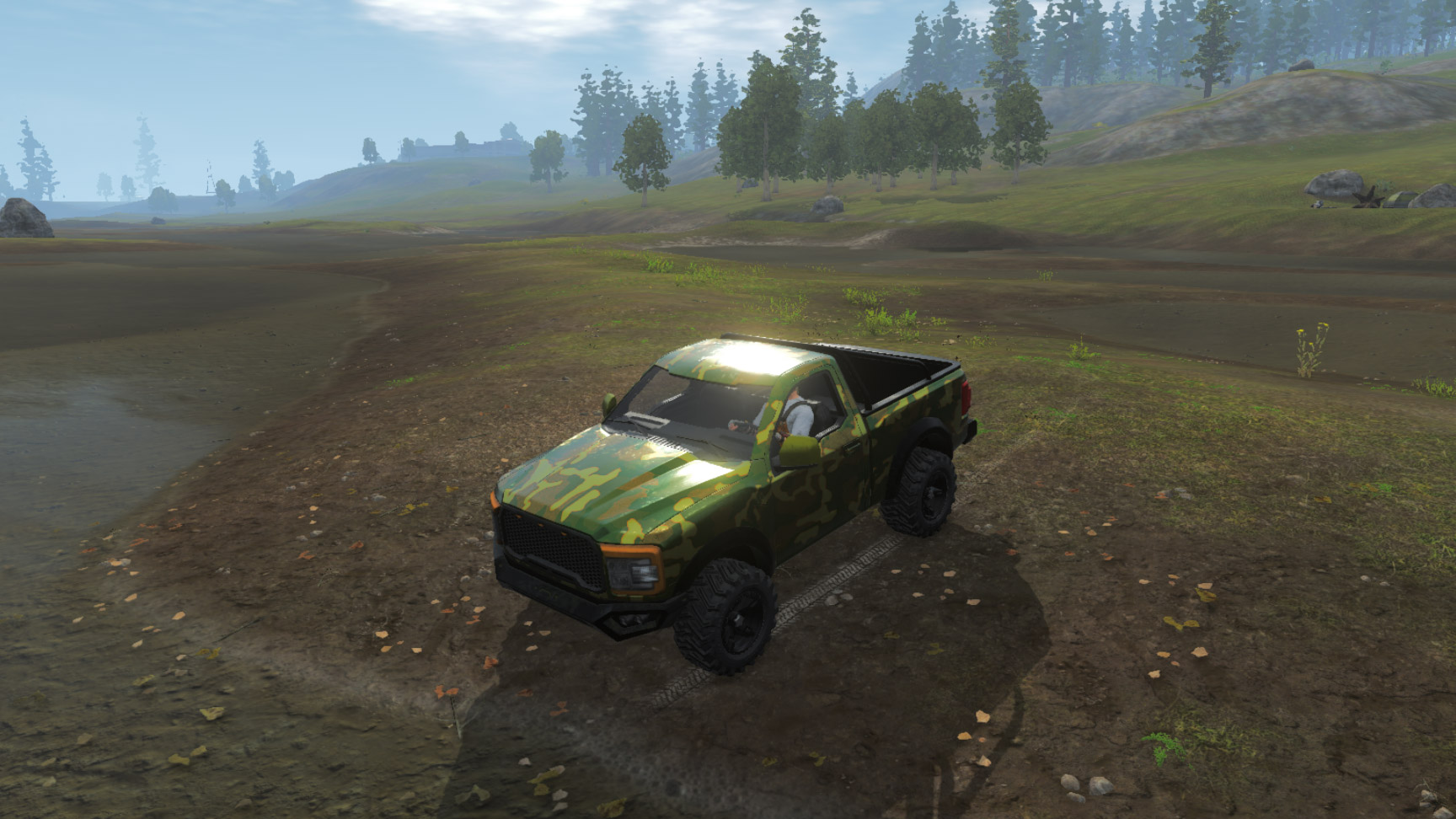 Here are all the ways you can purchase 50 levels of premium Season Rewards in Season 7: 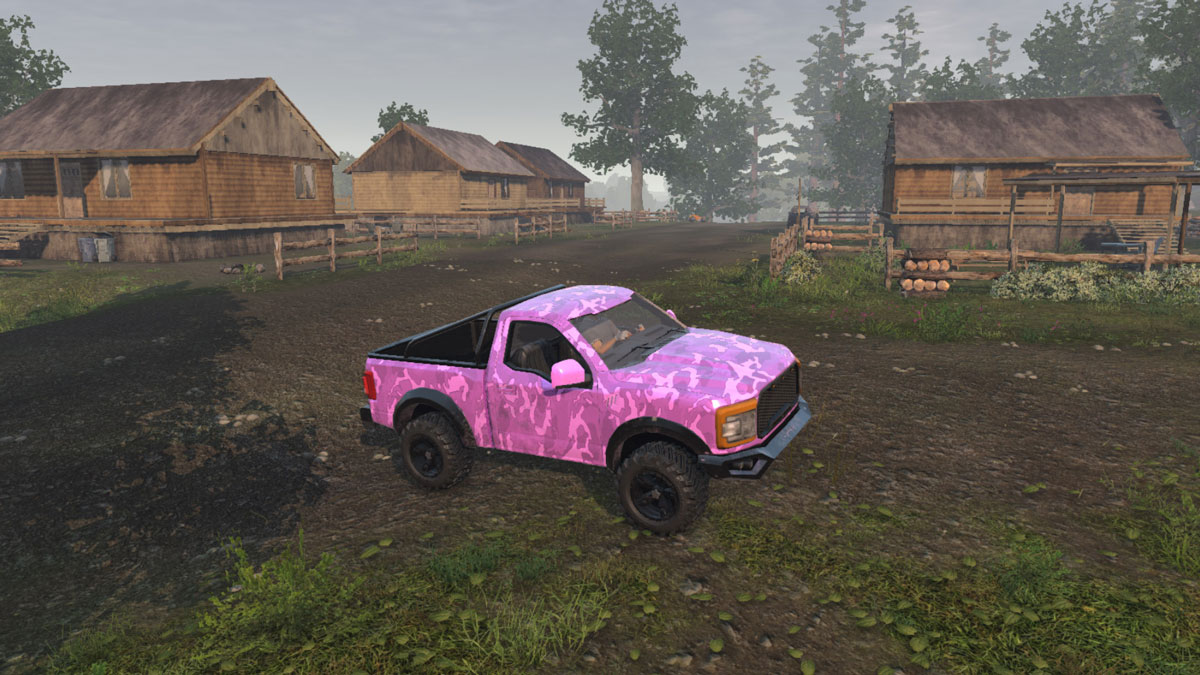 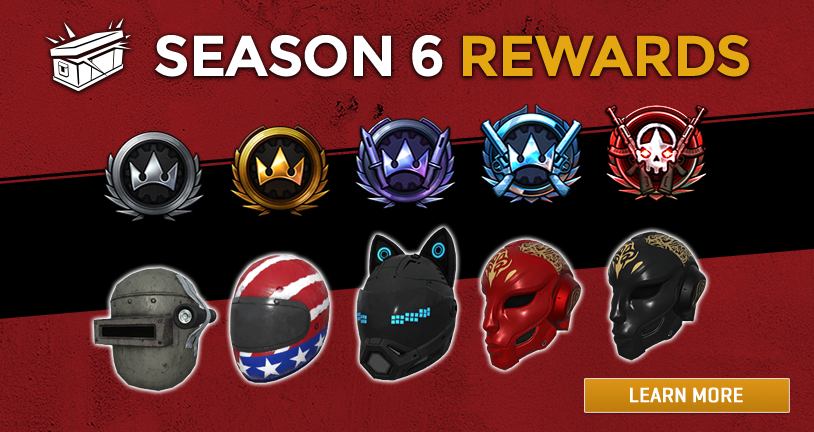 Don't forget to check for your Season 6 rewards! As with prior seasons, if you ranked up to a certain tier on the Career Leaderboards by the final day of Season 6 you'll earn the current tier reward and ALL the rewards from the tiers you passed during your ascension:

All rewards will be auto-granted soon after Season 7 concludes.