Learn more about the test schedule, map, and gameplay changes!

All Test servers will be unlocking at 10AM PDT on Thursday, June 21 with the latest update, which features Z1, movement updates, and more!

Z1 will be available for play on Test in Arcade mode as a Solos ruleset from 10AM PDT on Thursday, June 21 through 10AM PDT on Monday, June 25. It will be unlocked for play in all Test regions 24/7, and Combat Training will also be unlocked for the duration to let you test out the latest combat mechanics. In addition, spawn select will be turned ON for Z1 in Arcade mode on Thursday and Friday, and will be turned OFF for testing on Saturday and Sunday. Be sure to keep an eye out for the survey in the Message of the Day to let us know your feedback on all things Z1!

Welcome (back) to Z1, available for play on the H1Z1 Test server! Z1 is an 8km by 8km map that is meant to appeal to all players of H1Z1, old and new, by capturing and maintaining what made Z1 fun while also updating and refining the map for battle royale gameplay.

Veteran players may notice a few smaller POIs in the North and West areas of the map, along with new loot spots in the otherwise sparse areas. Terrain has been refined for improved navigation and to make it clearer where you can and cannot drive. Buildings have been updated to be more performant and visually appealing. While most building layouts are unchanged, some were revised to better fit within area, window, and door metrics to make combat and navigation more consistent and less frustrating. All of this was done with an overall development philosophy to keep the footprint of the classic map and retain what made each city and POI fun and interesting.

We've also included four unique lighting schemes that go along with a new system that randomly selects one each match. The current plan is to keep a rotation of different lighting and climate setups that may occasionally change. Please let us know what you think of the ones on Test! 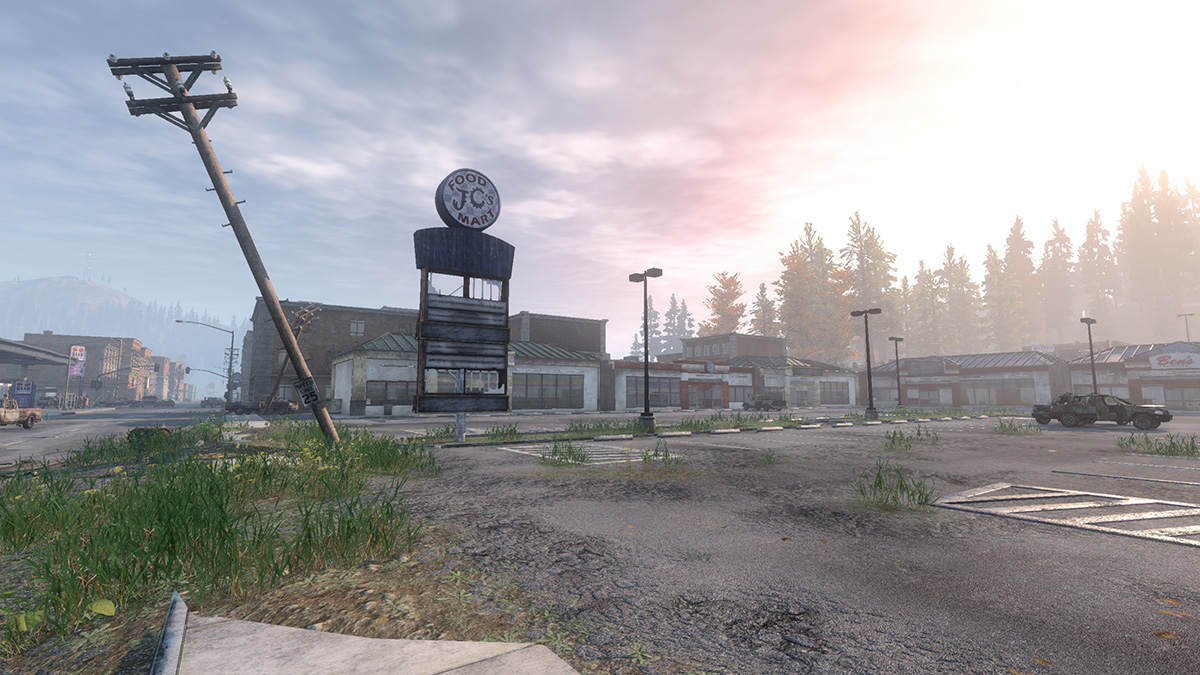 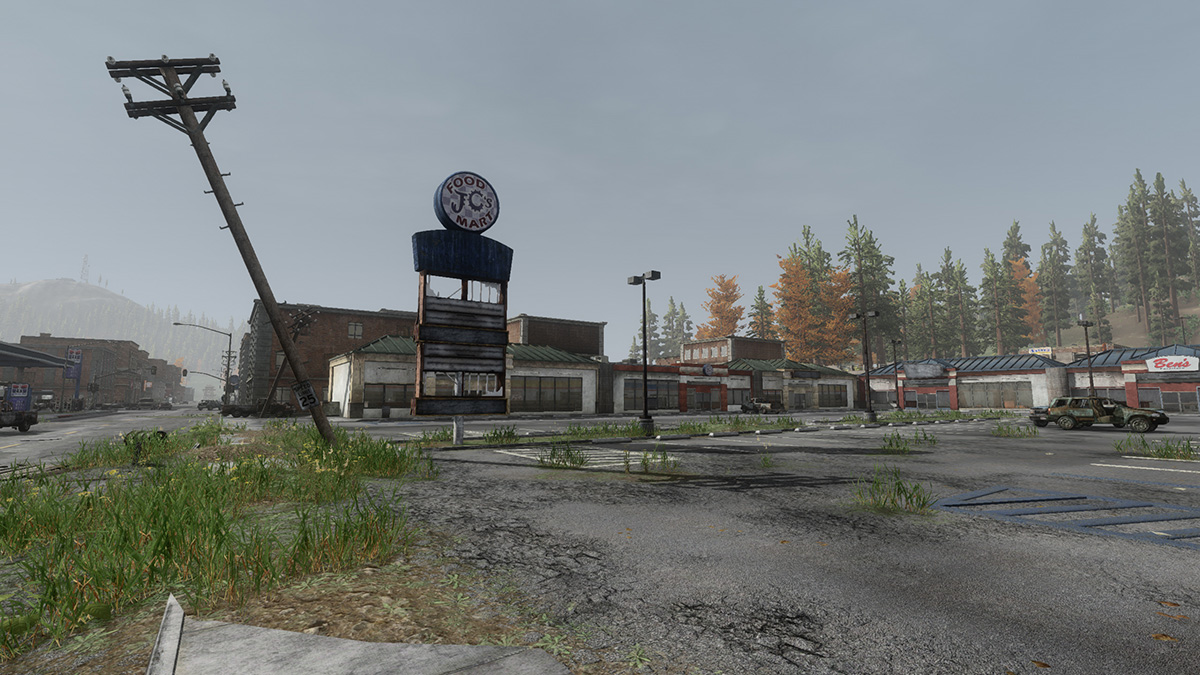 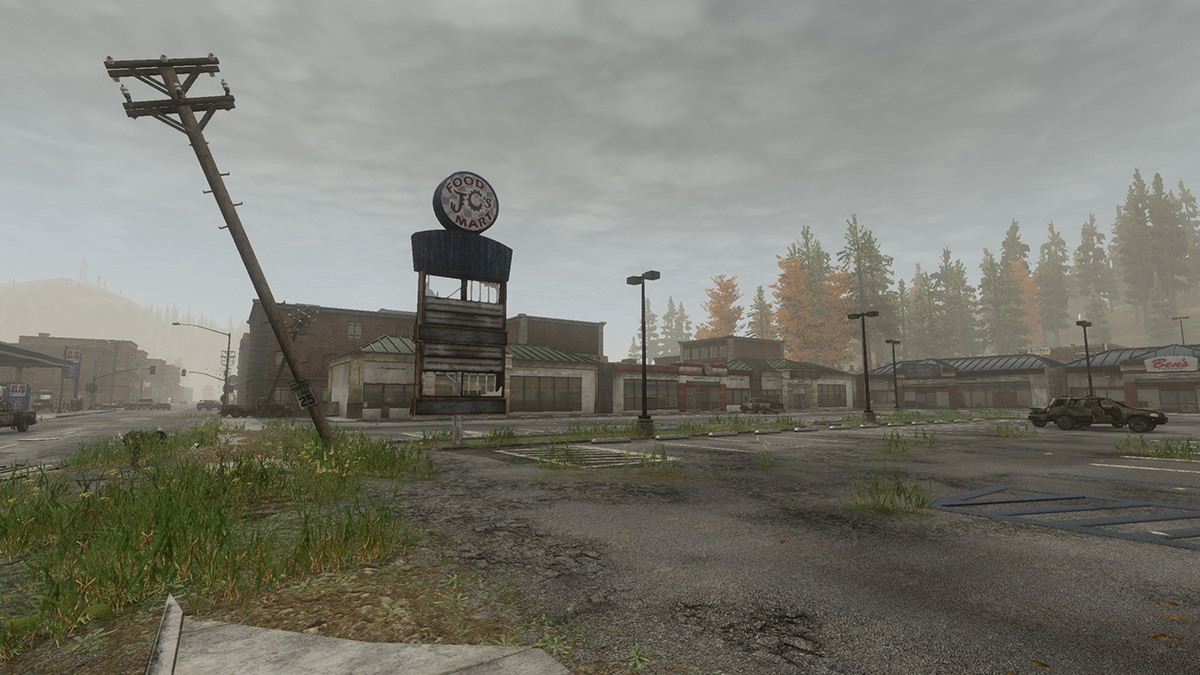 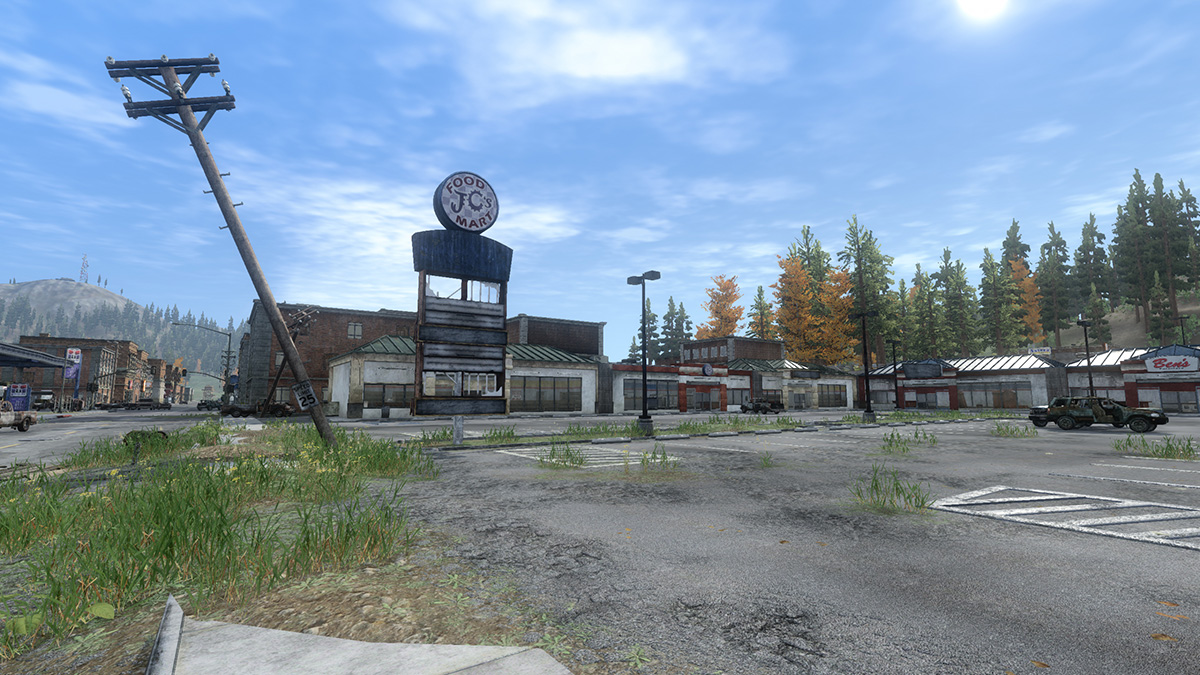 A lot of time, effort, and love have gone into remastering Z1. Our team is really excited to share this with you, and we look forward to your feedback!