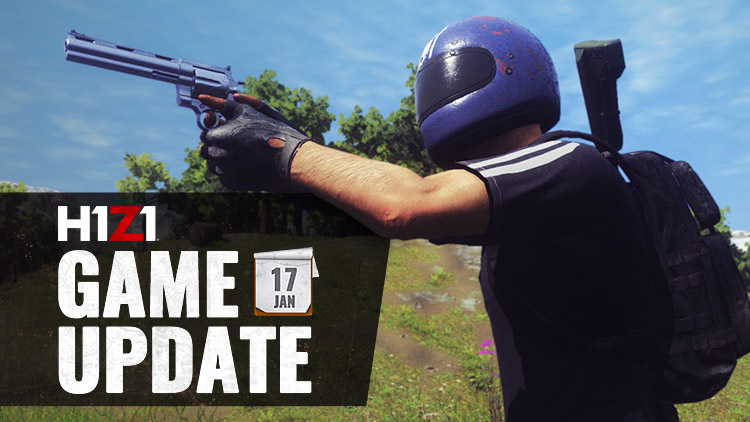 Servers are coming offline at 7AM PT (1/17) with an approximate downtime of 6 hours. For more detailed information on weapon tuning values, please read our latest Dev Blog from Lead Combat Designer, Tony "Carto" Morton (this will be made available when the game update hits Live).

This game update includes the following:

In order to keep games starting quickly and to bring the player base together, we are going to bring both NA West and NA East together. When logging in you will see just one server for North America. The physical location of the server will remain on the East Coast, as we discovered after further investigation that creating a central server would lead to a degraded experience for players.

We predict that this change will lead to players spending less time in Fort Destiny, and it will also improve the experience for South America and Europe players should they choose to play there. We will be closely monitoring this experimental decision to see how performance is impacted overall and will make adjustments as needed.