Your Guide to the Outland Expansion!

PS4 servers will be coming offline on Thursday, August 1 during the below times in each region to bring you the Outland update:

Servers are scheduled to unlock after an anticipated 3-hour downtime.

It's the dawn of a new era in H1Z1 on PS4! The Outland expansion ushers in our first new map since launch, and that's just the start: 4 new vehicles, 2 new weapons, 11 new outfits, a revamped challenge system, 100 tiers of new Season Rewards, and a wealth of additional features, improvements, balance changes, bug fixes and more highlight the biggest game update in the history of H1Z1!

Read on for a full preview of everything coming your way today... 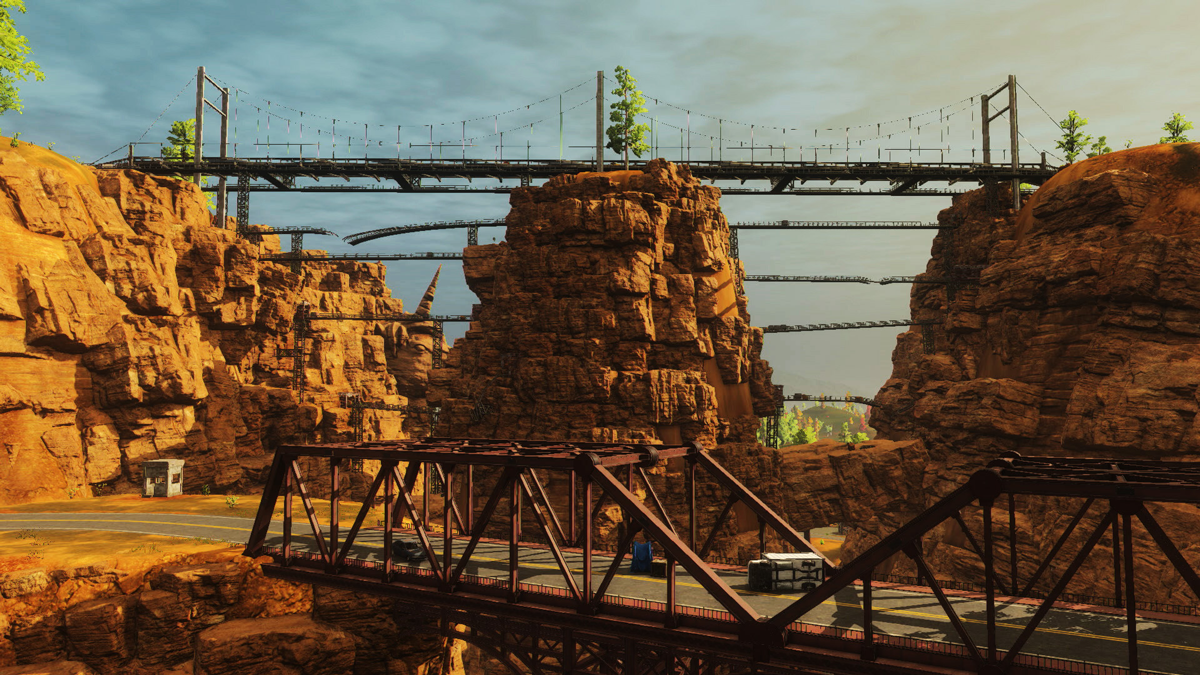 It's been our ambition for some time to radically refresh H1Z1 with a new map that fundamentally re-shapes our play space. Enter Outland.

Outland is an entirely original map built from the ground-up for battle royale gameplay. Every design decision we made was intended to emphasize and amplify the fast-paced combat, tense decision-making, and epic mayhem and spectacle that makes each H1Z1 match memorable. From big decisions like designing 5 distinct zones with vast terrain diversity that cater to different playstyles, to more nuanced changes like crafting smaller POIs where every building is accessible with multiple points of entry/exit, we've endeavored to make Outland a new playground for our community that rewards ambition, exploration, and adaptation. 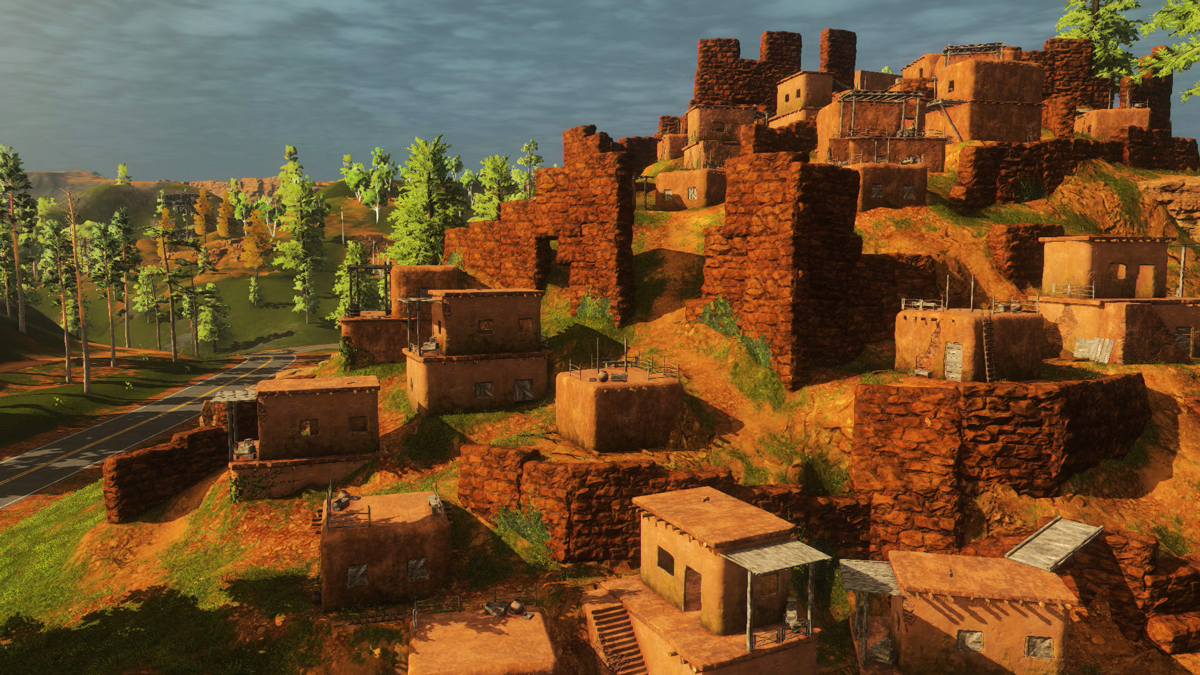 Outland is a smaller map (4km x 4km) than its predecessor, but it's vastly more diverse, accessible, vertical, and carefully crafted for battle royale strategy. Every corner, building, POI, and line of sight has been tested and iterated on. Players get into the action faster than ever before, on terrain specifically designed to balance the many strategic playstyles, weapon options, and solo/team dynamics in H1Z1.

Most importantly, we've endeavored to create a map that offers new and different experiences each match without EVER breaking the fundamental competitive balance so integral to the core H1Z1 experience.

Outland launches today as the primary map across all core game modes for Season 5 (Z2 will still rotate in for new and existing Arcade Modes). This is just day one, and we know our work's just begun; we'll need your help over the weeks to come to make the right improvements and perfect the Outland experience! 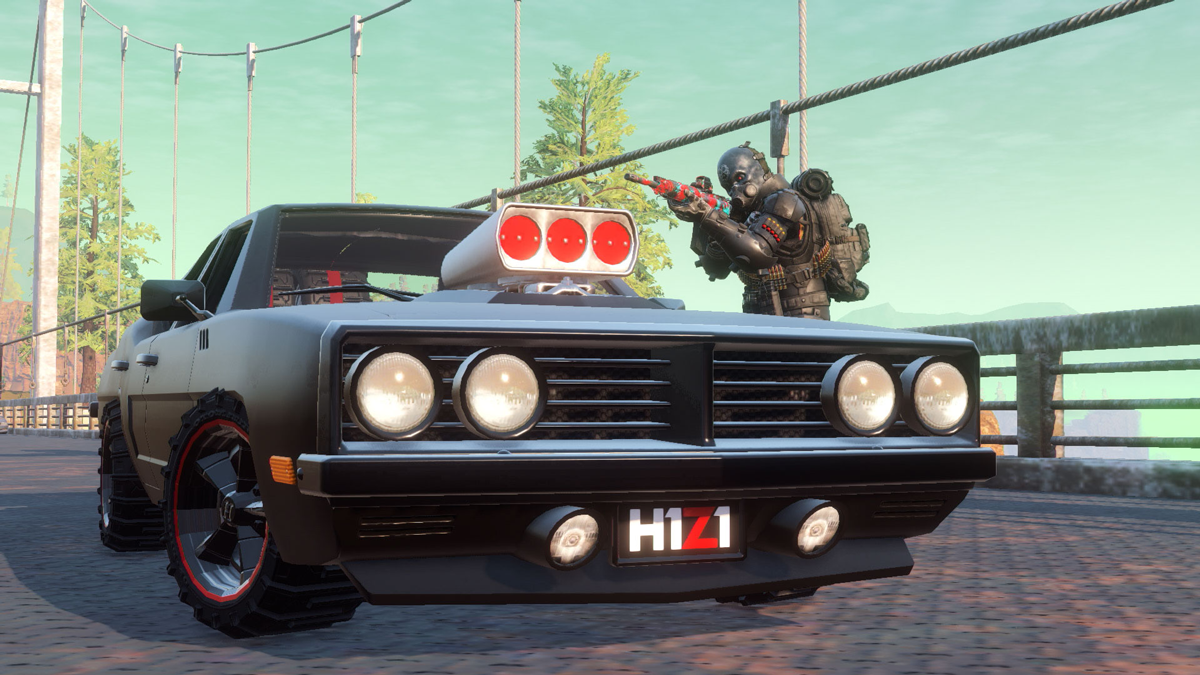 The map isn't the only new content players will get for free when they download Outland: 4 new vehicles and 2 new weapons also debut with this update! From the powerful and stylish Untamed muscle car, to the highly mobile and reliable Commando assault rifle, Outland brings the heat when it comes to rebuilding arsenal. You can check out all the new vehicles and weapons here. 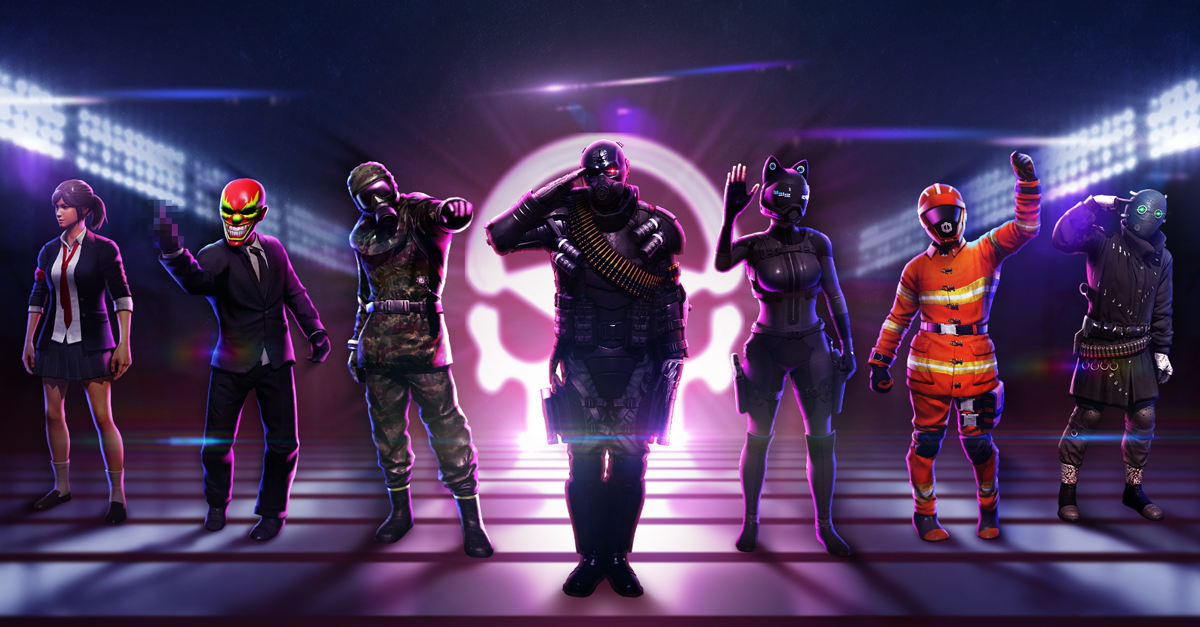 Our new marketplace revamp along with 100 tiers of new Season Rewards (free, premium, and PS+ lines) offers more options than ever before to help you look as good as you play! Here's how you can acquire each of the 11 NEW FULL OUTFITS dropping with today's game update:

Here are the different ways you can acquire 100 tiers of Premium Season Rewards: 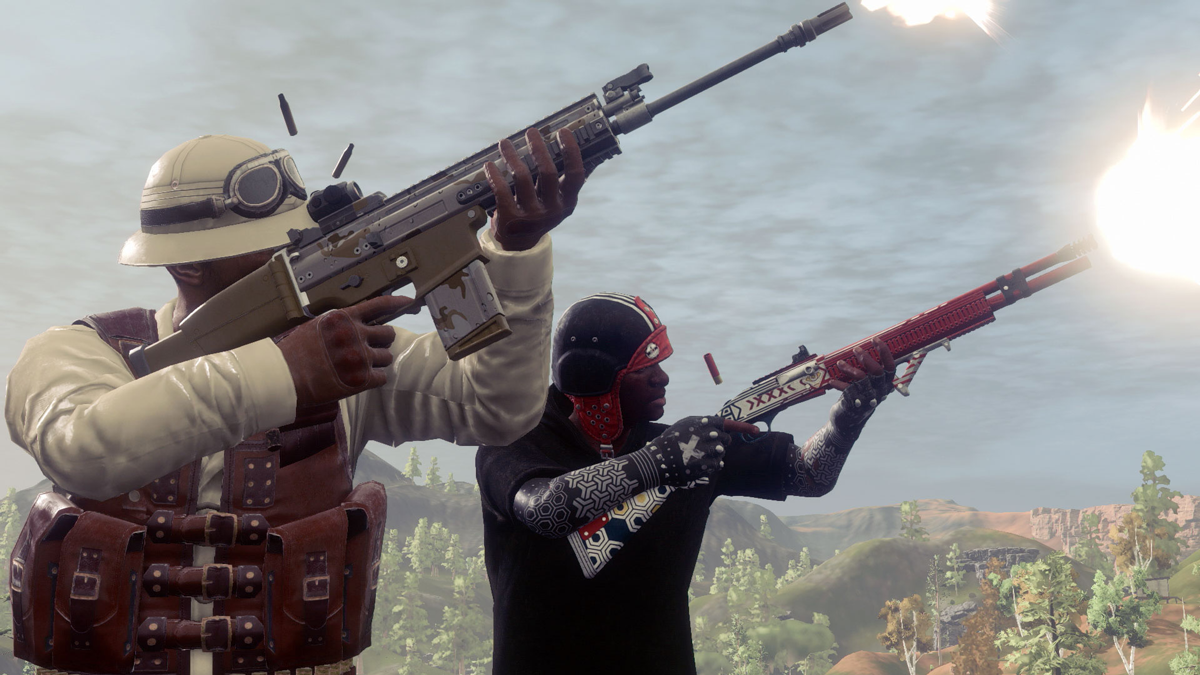 Along with the new map, weapons, vehicles, and outfits, this massive expansion includes new weapons balance changes, character models, daily/weekly/tutorial challenges, and a number of gameplay improvements and bug fixes. Matches have been tuned to begin faster, explosive crossbow damage has been nerfed, and so many more changes can be found in the patch notes below.

A lot of thought, experimentation, iteration, and testing went into crafting Outland and all the other new content coming with this update, and we're incredibly excited hear your thoughts and feedback as you get a chance to explore every corner of the new map. Let us know your thoughts on Twitter, Facebook, Instagram, or the Official Forums!