Welcome to the November Update for H1Z1! This update includes the Combat Zone, Daily Challenges, the start of Preseason 7, the all-new Payload Crate, and lots of tuning and quality of life updates based primarily on player feedback.

This is an all-new game mode designed for practicing combat mechanics.

We’ve added a Daily Challenge system to the game which primarily rewards Skulls.  You’ll be given three Challenges per day; one easy, one medium, and one hard (harder Challenges reward more Skulls). You’ll be able to discard one Challenge per day and get a replacement. Challenges don’t necessarily need to be completed in a single match and won’t be replaced until you complete or discard them.

A few examples of Daily Challenges:

With the introduction of Daily Challenges, the Bounty System has been removed and the Skull Store has been updated with several awesome new rewards including the first ever animated Helmet!

We’ve made a number of weapons adjustments based on player feedback.

In addition, there are several quality of life gameplay improvements in this update.

Updates to The Arena 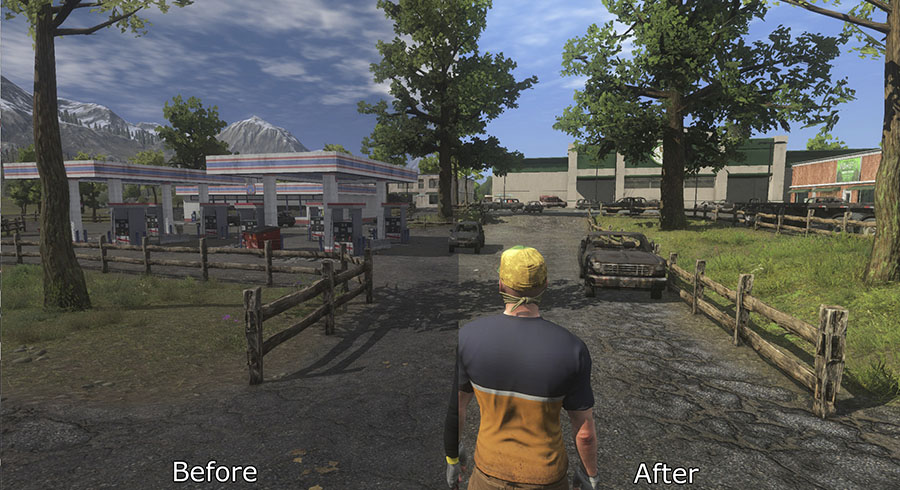 We revamped the lighting and colors of The Arena to be more visually appealing. This change came in part from direct player feedback during the Reverse AMA on Reddit. In addition to many general bug fixes, loot balance has been improved at The Dam, barns, and office buildings.