Cookies must be enabled in order to view this site correctly. Please enable Cookies by changing your browser options. 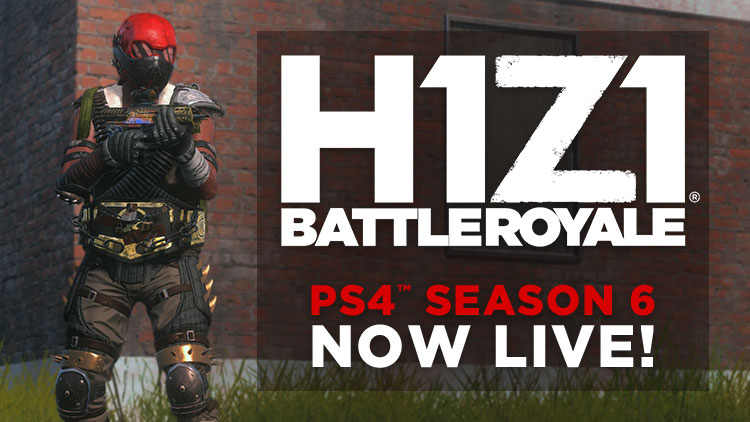 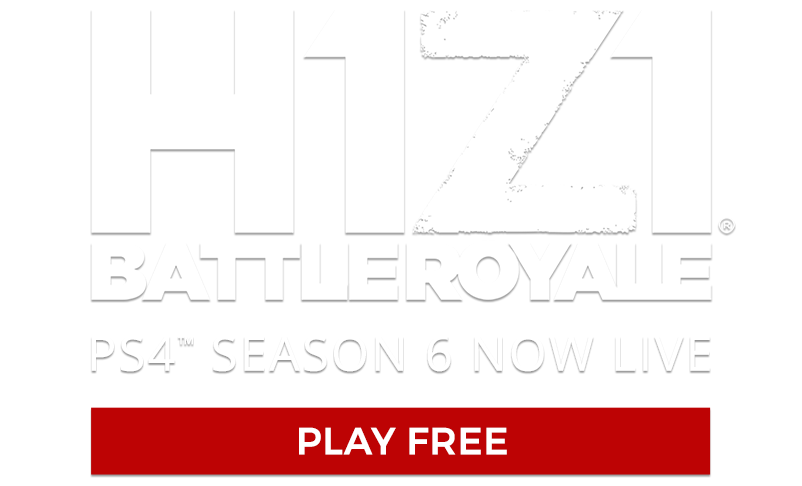 Officially launched on PlayStation®4. H1Z1 has been reimagined and built specifically for console. New weapon power progression, faster moving gas, more airdrops and vehicles to push the action. Natural console controls and 60FPS on PS4 Pro. No building and no crafting…

nothing but pure BR action.

The BATTLE ROYALE Game that started it all. Parachute in and hit the ground running. Whether in solo, 2-player, or 5-player mode, grab weapons and gear, and listen closely for those toxic gas warning sirens.

KILL OR BE KILLED!

WHAT IS H1Z1?
LATEST NEWS
It's an H1Z1 Holiday Extravaganza!